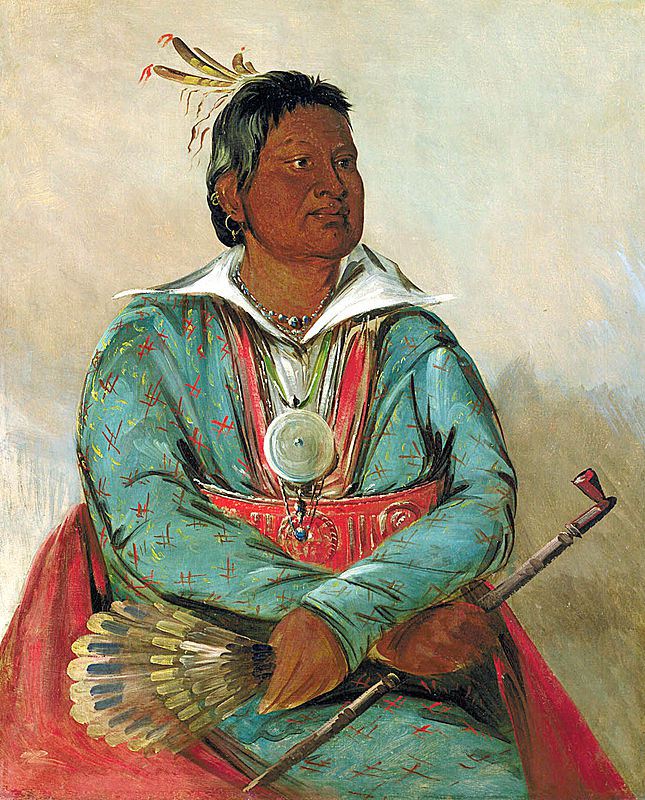 It’s long past time for Indian Country to have a say in how the government of the United States runs. Why? Because this country cannot be the democracy it purports to be as long as indigenous people do not have a real voice in the political conversation.

Remember the entire premise of the U.S. political system is that tribes are governments. Tribes are political entities enshrined in the Constitution. Yet, and this is huge, tribes are the only such political entity that does not include even minimal, structural representation in Congress.

The thing is Congress makes up its own rules for Delegates. So it would be easy to add American Indians and Alaska Natives to the mix.