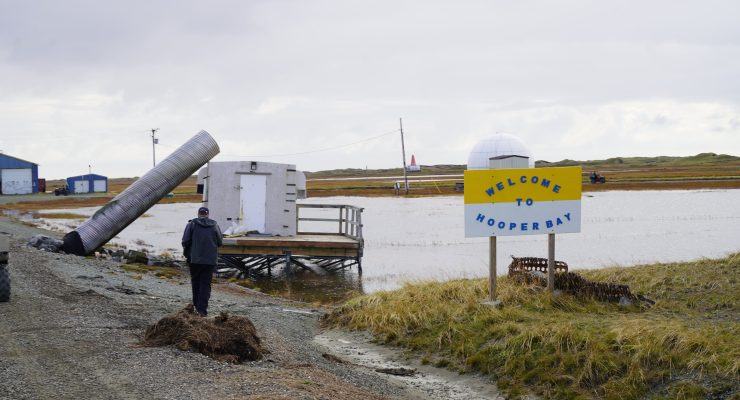 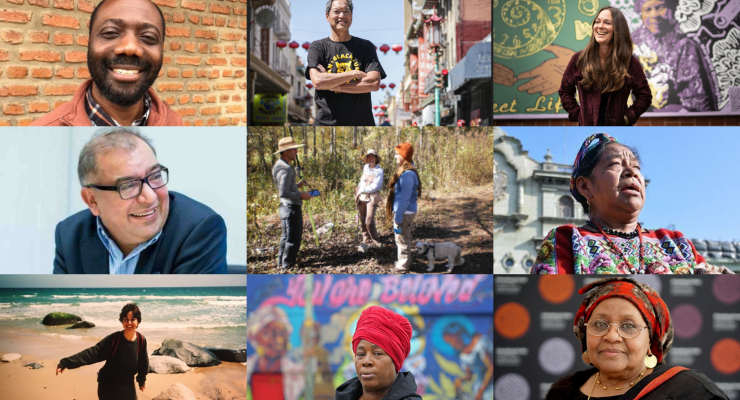 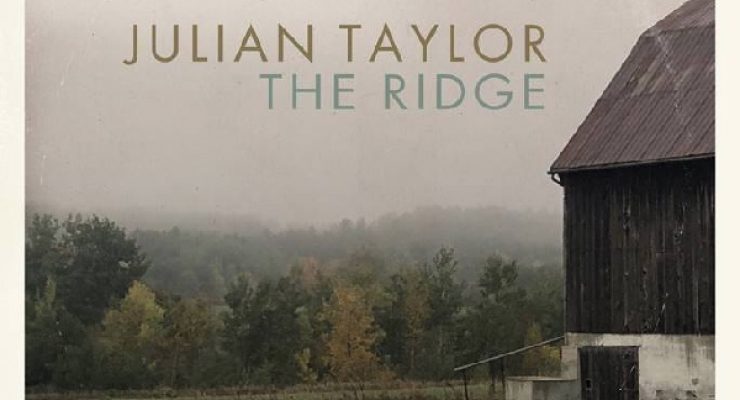 This Week on Native America Calling 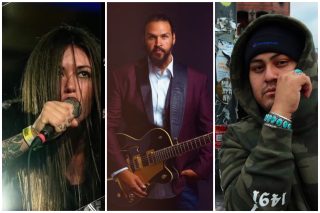 Just as courts are working through jurisdictional boundaries for the other tribes in Oklahoma, a district court judge determined the Osage Nation reservation does not exist. The judge asserts Congress disestablished the Osage reservation. Lawyers for the tribe and the criminal defendant in question promise to take the issue to a federal appeals court. It’s part of the ongoing legal push-and-pull in Oklahoma over criminal jurisdiction that has far-reaching implications. Today on Native America Calling, Shawn Spruce speaks with Billy Keene (Osage), Osage Nation Congress member; Elizabeth Homer (Osage), attorney and associate justice on the Osage Nation Supreme Court; and Matthew Fletcher (Grand Traverse Band of Ottawa and Chippewa Indians), law professor at the University of Michigan Law School and author of the “Turtle Talk” blog.

Tuesday on Native America Calling, as summer wanes, Andi Murphy welcomes the beginning of autumn with a look at some brand-new music from established Indigenous musicians and newer acts that get us excited like rapper Nataanii Means (Oglala Lakota, Diné and Omaha) with his new album “GROWTH”; singer-songwriter Wayne Garner (citizen of the Cherokee Nation of Oklahoma) with his new album “School for Savages”; and vocalist Nico Williams (Cherokee) and guitarist Kyle Williams (Ponca, Otoe, and Ioway) from Medicine Horse, who have dropped a few songs from their upcoming debut album.

The story of the Dust Bowl often focuses on the plight of European settlers whose agricultural promise descended into absolute ruin during decades of drought. But the nation’s most infamous climate disaster also precipitated the needless forced slaughter of masses of Native America livestock and subsequent land and water use policies to the detriment of many tribes. Wednesday on Native America Calling, Shawn Spruce reflects on the Dust Bowl’s legacy for Native Americans.

Stay connected to this page and our social media channels for updates on our Thursday and Friday episodes.

The Sacred Steps Series explores the shifting landscape of religion and spirituality. Hear stories of people and communities who balance a commitment to long-held beliefs with an active modern life. Season 2 of this series has nine episodes. 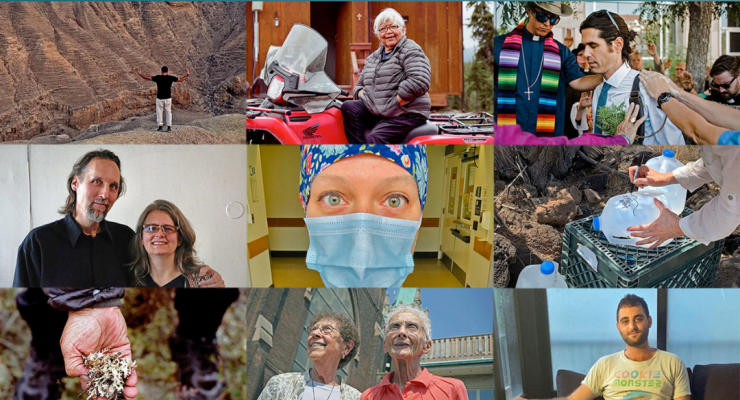 Often an emotional subject, the lens of religion offers profound insight into the world’s cultures.
Religion plays a role in the world’s conflicts, art, health and the way all humans search for meaning.

9 audio stories of struggle and never giving up hope. 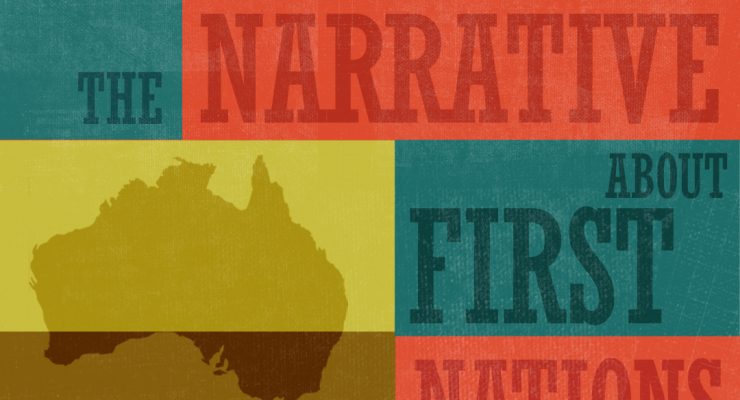 “Changing the Narrative About First Nations – Australia” details the efforts of the First Nations community to build out a messaging fellowship to fight for First Nation sovereignty and land rights, and to re-frame the narrative of “Australia Day.”

The January 26 official national day marks the landing of a British fleet on the island. For the average Australian, it’s a summer holiday for barbecue and beers with friends. For aboriginal communities is marks invasion and the onset of genocide.

Starting in 2019, Aboriginal and Torres Strait Islander advocates began an ambitious two year effort to flip the script on sovereignty, self-determination and justice for First Nations. Now campaigners are making new gains on land rights and tackling damage to the climate. 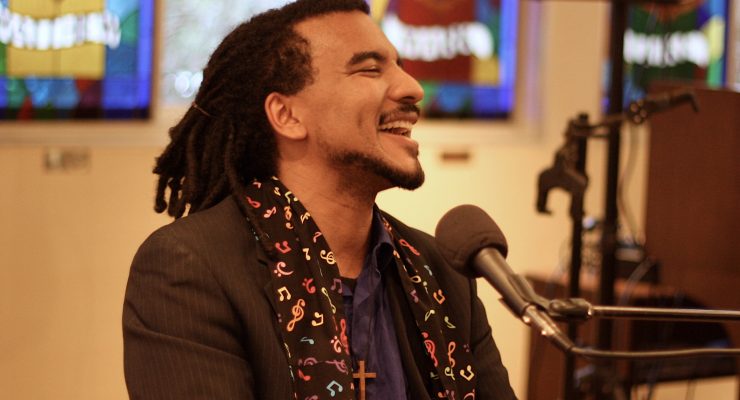 Songs of the People: Indigenous Roots of Black Folk Music is hosted by Benjamin Mertz, a song leader in the Black Spiritual tradition. The program looks at pre-20th Century Black music as a folk tradition, exploring its connections to its African ancestry and its similarities to the traditional music of the First Nations in North America. With work songs, drum circles, sacred chants, and songs evoking the imagery of rivers and mountains, Black Spiritual music lives hand-in-hand with other Indigenous music traditions.