A five-minute, weekday newscast dedicated to Native issues, that compiles spot news reports from around the country, anchored by Antonia Gonzales (Navajo). 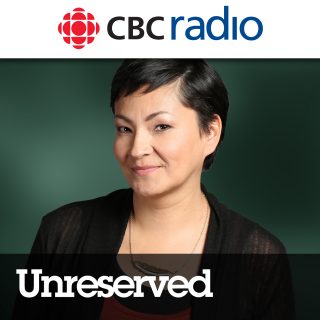 A weekly, one hour conversation that shares the stories, music and culture of Indigenous communities from across North America, hosted by Rosanna Deerchild (Cree), a production of CBC Radio One.

Word With a Champ 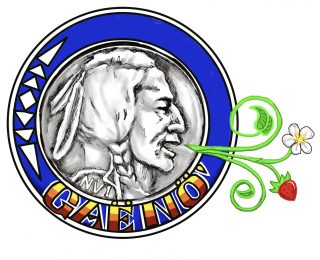 A one hour, weekly musical showcase that focuses on the various genres of contemporary music created by talented artists from the numerous Indigenous Nations of Turtle Island. Gaënö’ seeks to not only entertain audiences with great music but to also educate listeners who may not be familiar with, or are new to the modern Native American music scene.

A weekly one-hour eclectic blend of modern Indigenous music with new and trending artist, that honors the past with tracks that have shaped what we hear today, hosted by Alexis Sallee (INUPIAQ/MEXICAN AMERICAN.) 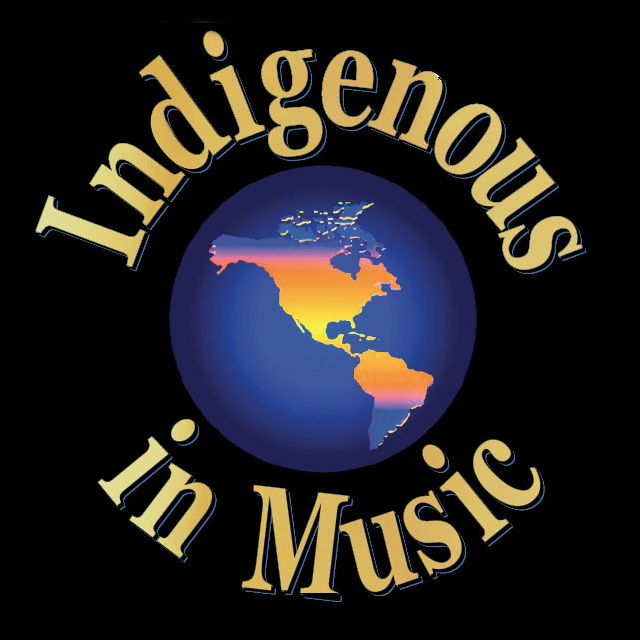 Join Larry K from the Ho Chunk Nation, as he brings you a weekly two-hour mix of Indigenous music from around the Western Hemisphere, produced from the Two Buffalo Studios in Sarasota, FL. Enjoy interviews and new music in rock, pop, country, hip hop, blues, house and electronica from our Indigenous musicians. 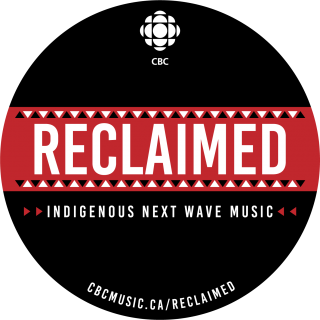 A one-hour weekly program hosted by Jarrett Martineau, (nêhiyaw/Denesuline),  that explores the many worlds of contemporary Indigenous music, from traditional songs to Native hip-hop, R&B, and the dancefloor-filling beats of electric powwow. Reclaimed introduces listeners to a new generation of Indigenous artists, while paying respect to First Nations musicians of previous generations who set the stage for today’s emerging talent to rise.

DJ Byron Fenix (Navajo/Hopi) satiates the musical taste buds of listeners with an eclectic entree of electronic, disco, funk, hip-hop, house, jazz, and r&b that will keep listeners ears glued to their radios. Soul Deluxe is a two hour weekly program from the studios of KRDP Community Radio in Arizona. Playlists and more at Soul Deluxe.