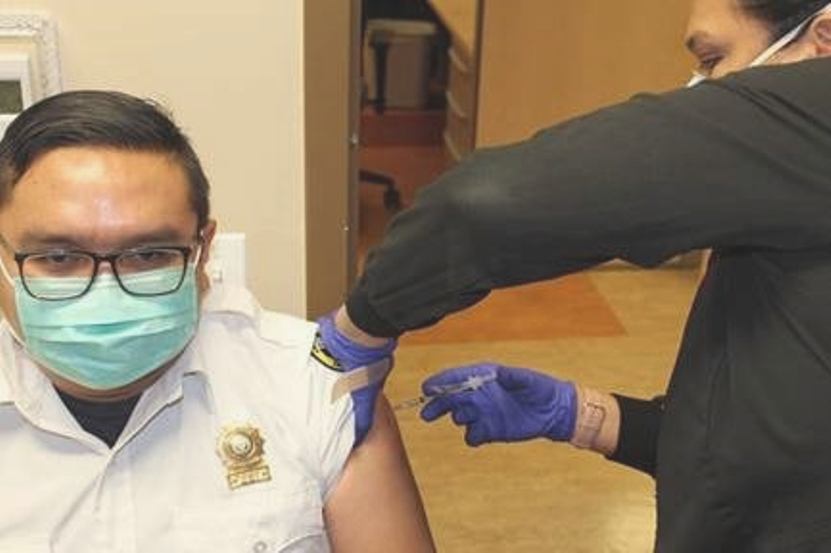 The headline in a story last week from Alaska Public Media that caught my eye: “Eligibility differences between state and tribal health systems frustrate some Alaskans waiting for vaccines.”

In other words: People are jealous of the Indian health system.

There is a lot of background to the roll out of coronavirus vaccines in Indian Country. The pandemic is still lethal. The rates of infection in Indian Country are significantly higher than in other communities. A new study by the Urban Indian Health Institute points out the incidence rate among American Indians and Alaska Natives is 3.5 times higher than that of non-Hispanic Whites and the mortality rate is 1.8 times higher. The reasons go far beyond this pandemic: Chronic diseases, crowded housing, the lack of clean water and healthy foods as well as an underfunded Indian health system.

Tribal communities were hit hard early. There was not enough data, equipment and medical teams available to treat the pandemic.

The thing is tribal governments, unlike their state counterparts, already have a culture of public health.

One clear reason is that the Indian health system is just that, a system. There are mechanics in place to distribute vaccines efficiently to a population. That’s something that is missing from most of the U.S health system where doctors and hospitals are scattered about without any real logic.

A recent report by NBC News put it this way:  “All 50 states in the U.S. are reporting shortages as America’s fragmented administrative and health care systems struggle to distribute even the limited vaccine stocks that have been produced.”
**
The report said “what makes the U.S. especially troubled, according to experts, is that its health care system is not centralized, and the administration of President Donald Trump failed to build a proper national vaccine rollout plan to fill the void.”
**

But Indian Country is different. The Indian health system — a combination of federal clinics and hospitals, plus those run by tribes and nonprofits — is a system serving a distinct population and so a distribution plan could be properly executed.

The Cherokee Nation announced that it passed its first 10,000 vaccinations, including a priority for first-language Cherokee speakers, and it’s now adding Phase 2 priority patients to its distribution. The Navajo Nation lifted its weekend lockdowns so that more people can take the shot. Already more than 40,000 have received either the Pfizer or Moderna vaccines. And in Alaska more than 30 percent of all vaccines have been administered through the Alaska Native health system.

Then one key finding from the Urban Indian Health Institute study: Nearly three quarters of those surveyed said getting vaccinated is their responsibility to their community.