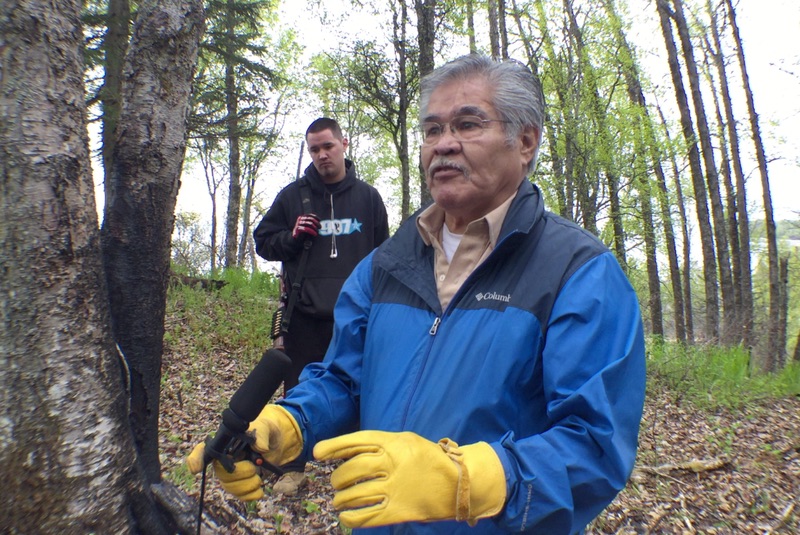 Tyonek Village President Al Goozmer explains the importance of the land donated to the tribe by The Nature Conservancy.

TYONEK, Alaska — The Nature Conservancy recently donated land to the Tyonek Native Village for the Tebughna (or the Beach People). It’s a story that starts with a coal mine that was proposed by PacRim Coal.  The land is near a deportation point for the minerals that would be shipped out. Now the 160-acre parcel is tribal land with a conservation easement, limiting development but allowing tribal members use of the land for subsistence hunting, fishing, and berry-picking.

The return of such a parcel to an Alaska Native village is historic because the idea of tribal lands in Alaska is growing in both importance and inevitability. However a discovery a couple of years ago made this particular site even more important: It’s a rich cultural and archaeological site containing significant evidence about how Tebughna people have lived for the past thousand years.