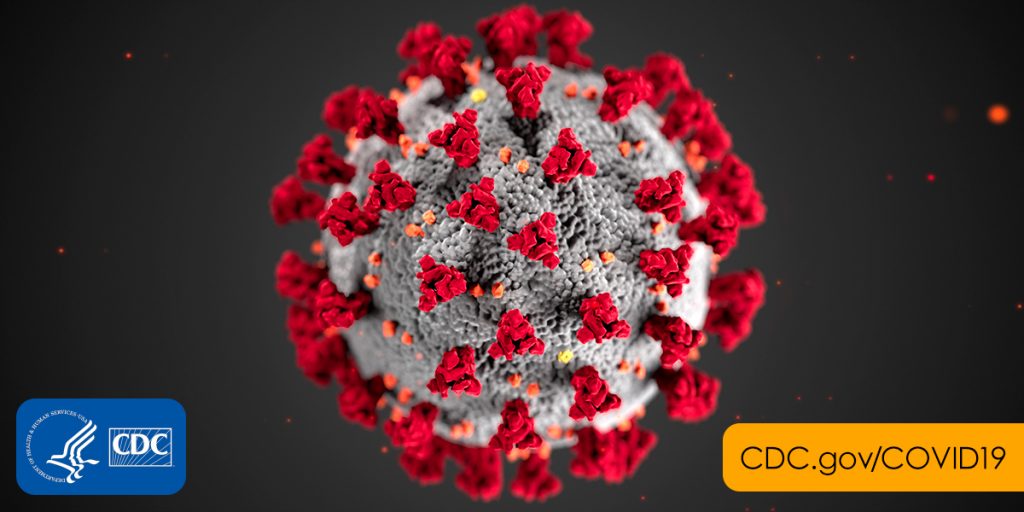 The virus now known as COVID-19 wasted no time finding its way to Indian Country. And tribes, casinos, and other institutions are all coming with plans for the “what’s next?”

Last week the Congress appropriated emergency dollars — some $8.3 billion — to fund the federal government’s response. The legislation includes funding for tribes and urban Indian organizations, “to carry out surveillance” and other control measures.

In the meantime, one of the first questions raised by a lot of tribal communities is about travel.

The Umatilla Tribe’s Wildhorse Resort and Casino reopened last week two days after it closed for deep cleaning after an employee tested positive for the virus. The deep cleaning took place at the casino, a movie theater, hotel, conference center, restaurants and children’s entertainment center.

This whole chapter is remarkable. The tribe’s management of this incident was brilliant. The government took immediate steps and closed down its operation. And when it reopened the process included an inspection and a certification from the tribal government.

This was sovereignty in action.

Of course every tribal government and organization is coming up with its own plans.

The National Indian Gaming Association for example said its annual convention and trade show will go on as scheduled, March 24-27, in San Diego. “We are following the suggestions of the U.S. and state public health guidelines as they are developing with regards to the COVID-19 virus,” the association said.  It said it is taking a number of steps to protect attendees, ranging from additional hand sanitation stations to medical support onsite.

Other tribes are significantly cutting back on travel. The San Manuel Band of Mission Indians announced its Yawa Award Lunch was being postponed.  And the Navajo Nation has decided to limit travel for employees.

On the other hand, a National Tribal Health Summit is still scheduled to begin March 17 in Omaha and it will kick off with a pre-summit listening session. That session is scheduled for 4 pm.

The Denver March Powwow in Colorado is still “moving forward” with their plans to celebrate their 46th annual powwow. They said they are not considering cancelling their event at this time.

The thing is … there is no right answer here. The fact is that virus has probably been out in the world for some time and it’s only now we are only now learning about its impact.