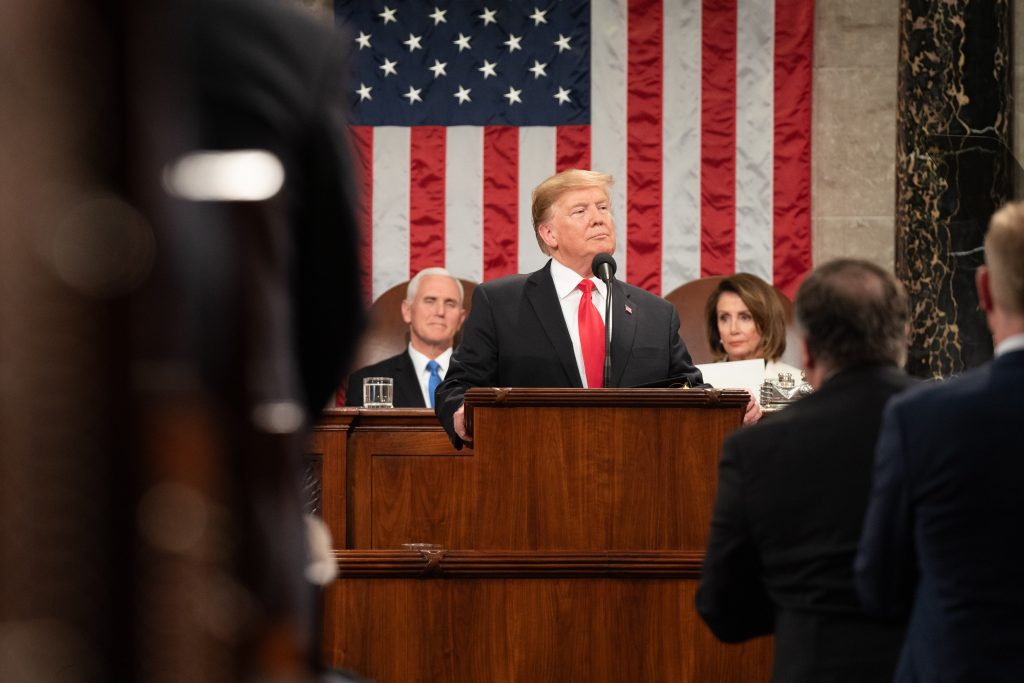 The impeachment trial is at an end. Does that mean we get back to some sort of business as usual? Not likely.

Nearly all of the Republican Senators have voted in a bloc to prevent the calling of witnesses or bringing up additional evidence. That’s a clear signal that the votes will not be there to convict Donald J. Trump of high crimes or misdemeanors. As Tennessee’s Senator Lamar Alexander said, “The question is not whether the president did it, but whether the United States Senate or the American people should decide what to do about what he did.”

Alexander wants the voters, not politicians or even judges, should decide the judgment of Donald Trump beginning with the Iowa vote.

Tribal leaders are in a tricky position here. The country’s deep political divide makes it that much harder to get business done in the federal government. Take a stand for impeachment — and Republicans are mad, including tribal citizens who favor that party. The same is true for Democrats who wanted witnesses — and a different outcome.

One question ahead is how will President Trump respond? That answer will come this week during the State of the Union.

The president could be gracious and contrite and and look for a path that bridges politics. That’s exactly what President Bill Clinton did after he was acquitted. Two hours after his Senate vote, Clinton said he was “profoundly sorry” for his actions.

On Super Bowl Sunday Trump hinted at that course. He said: “We’re really looking to giving a very, very positive message.” And a White House spokesman told the Associated Press that his speech will move on.

“This has been a very partisan process and this is an opportunity for him to unify the country around opportunities for all Americans.”

Then there is another alternative, the one we see often on Twitter. As he recently wrote: “The Radical Left, Do Nothing Democrats, don’t want justice when pushing the Impeachment Hoax, they only want to destabilize the Republican Party so they can do better in the 2020 election …”

And it’s this message that is likely to continue on the campaign trail. The Trump re-election campaign now has a threat and the ideal way to solidify its base. And the evidence for that: Exactly the way Republican Senators were convinced during the impeachment trial. This is a campaign of either, or. Either Trump or the socialism of Bernie Sanders. Expect that message through November.