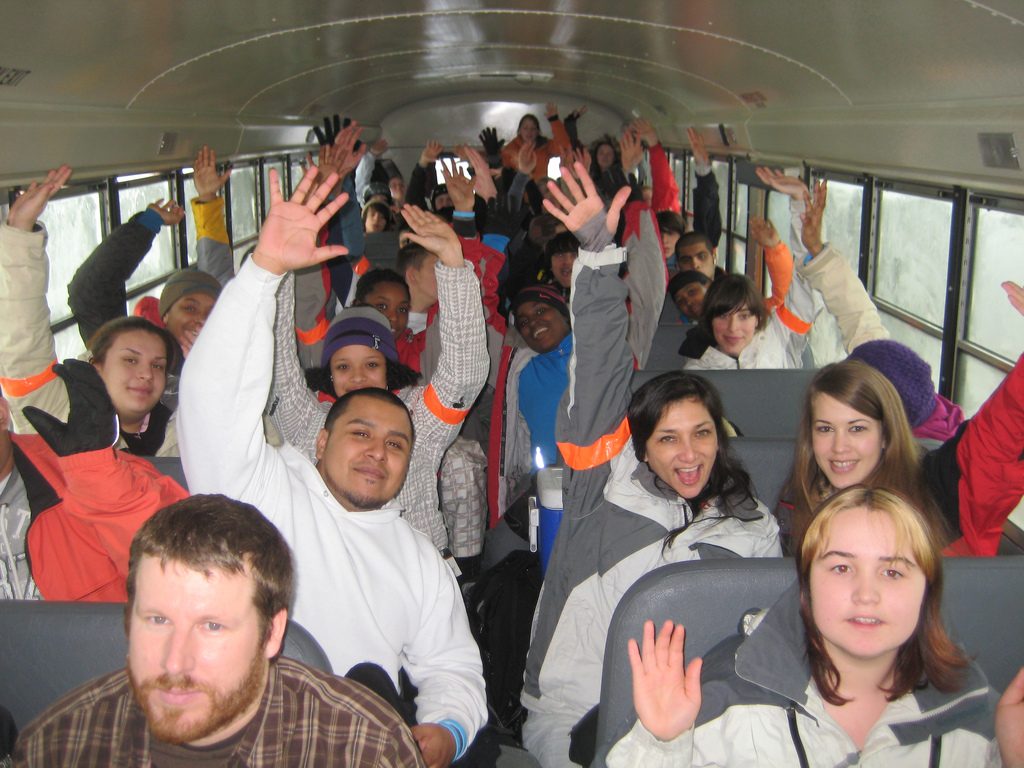 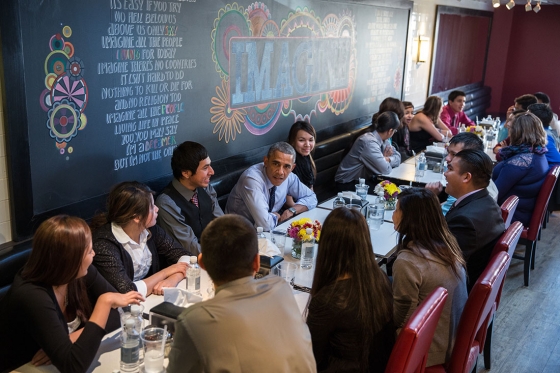 Today’s Native American youth are digital natives. Even on remote reservations or Alaska villages this is the digital native generation. They have grown up collecting more data on their phones — music, Facebook posts, video and photographs — than any other generation in history. They grow up connected to other Native youth across the country making deep digital friendships with dozens, even hundreds of other Native American youth. That’s new. It’s exponential.

This represents a digital opportunity for young people who live in a remote community. You can live anywhere in the world and produce videos for YouTube. Or write computer code. In 1971 a Unix computer had a couple hundred thousand lines of code. Today the software for a modern car has more than 90 million lines of code. That’s a lot of jobs for young people who have the right skills. And why not Generation Indigenous?