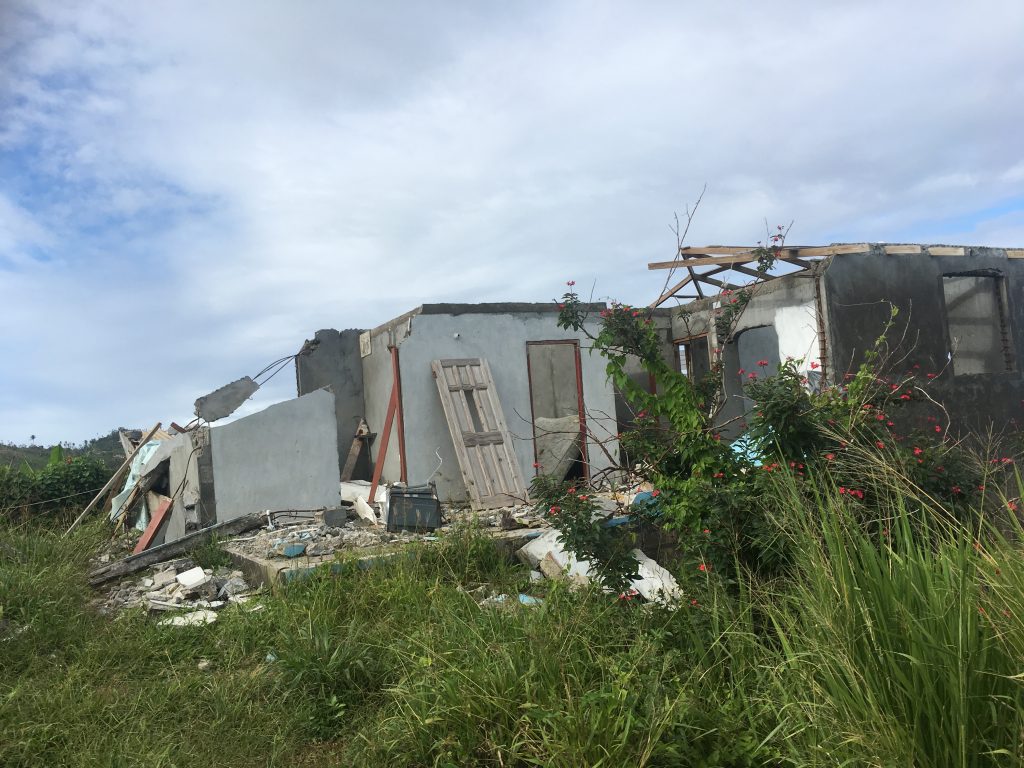 How much does climate change cost taxpayers?

The thing is governments really have two choices when it comes to managing the costs of global warming: Spend money on trying to reduce the problem; or spend money on cleaning up the catastrophes.

The Trump administration is on the hook for the catastrophe.

A report released last week by The National Centers for Environmental Information pegged that cost at $1.5 trillion. That includes estimates for Hurricanes Harvey, Irma and Maria.

I witnessed first hand the impact of Hurricane Maria on the island of Dominica last month. We keep hearing stories about the power grid being down (similar to Puerto Rico) and you think, why? It’s been months. Why aren’t the lights on? Then you see nearly every electrical pole on the island sideways. The entire grid needs to be rebuilt (or better, rethought) and that’s decades of infrastructure. So the figure of $1.5 trillion is far short of what will be needed. And that’s just one island. Multiple the effect across the region.

The Centers for Environmental Information says there were sixteen weather and climate disasters with losses exceeding $1 billion each across the United States. 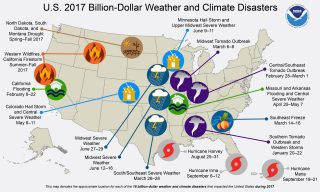 But instead of trying to reduce the costs of weather-related catastrophes, the Trump administration continues to develop more oil and gas. The Interior Department announced new rules that, if enacted, will open up nearly all of the United States coastal waters to more oil and gas development beginning next year.

As Interior Secretary Ryan Zinke put it: “The important thing is we strike the right balance to protect our coasts and people while still powering America and achieving American Energy Dominance.”

Dominance such a funny word. How can any nation be dominant in the face of storms that are ever more powerful and destructive?

A group of elders from the Bering Sea immediately condemned the Interior Department’s offshore drilling plan. They wrote: “The northern Bering Sea is a very fragile ecosystem. The marine mammals that we rely on use it as their highway and they follow specific migration routes. That is how we know when and where to find them. The noise and vibration associated with drilling will interfere with their sonar and disrupt their migrations. Then we the coastal people will lose our primary food source.”

And on the Bering Sea? The folks who live there are one storm away from tragedy. As the elders put it: “Our people and our way of life are being exposed to danger and we do not understand why.”