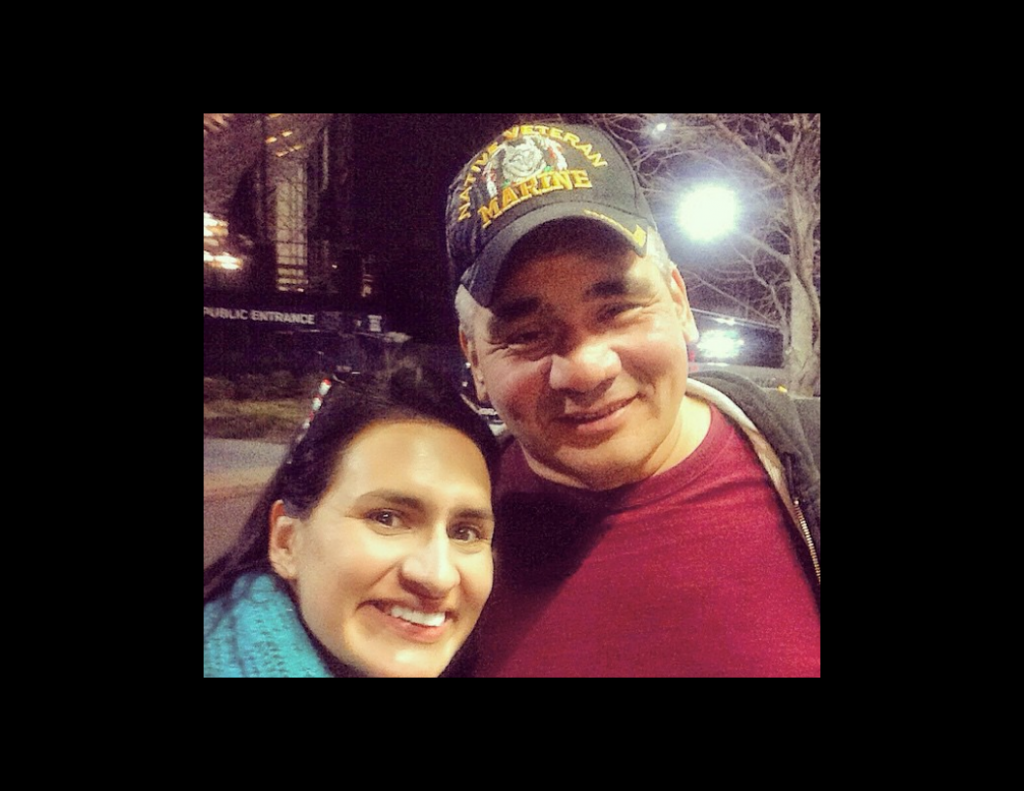 The corona virus pandemic is like nothing we have experienced before. The virus is new — and something we humans have no protection against — and so governments around the world including tribal governments are still trying to figure out how to respond.

Why don’t people believe? Why the business as usual? And what will it take to change behavior?

Consider this math: California has a model that projects 25 million of its citizens will be infected by the virus over the next 8 weeks. That works out to 62.5 percent of the population.

The World Health Organization and the CDC say mild cases account for 75-to-80 percent of the total. This is harsh, but that model means that about 500,000 people in Indian Country will get seriously ill or will die.

“It’s unfortunate that people are not taking this serious. Maybe it would be mass casualties that would really open people’s eyes,” Dean Seneca, executive director of Seneca Scientific Solutions. He told Indian Country Today and worked for the Centers of Disease Control and Prevention’s Office for State, Tribal, Local, and Territorial Support for more than 18 years.

Seneca knew the U.S. was going to face a pandemic, and especially when China had more than 20,000 cases.

It is a hard thing to do to shut down everything. No visiting. No shopping. Just sit and wait.

And here’s the thing. We may have to do this for weeks if not months.

Clearly life is not normal. Yet a lot of people still are living in denial.

Sunday night Minnesota Lt. Gov. Peggy Flanagan, White Earth, announced on her Instagram page that she lost her brother to the pandemic.

“Almost exactly two months after we buried our dad, my brother Ron passed on Saturday,” she wrote. “To many, he’ll be a statistic: Tennessee’s second COVID-related death. But to me, I’ll remember a loving, older brother, uncle, father, and husband.”

Flanagan said several weeks ago her brother was diagnosed with cancer. “His immune system was compromised and he contracted COVID-19,” she wrote. “He fought as hard as he could but it was simply too much for his body. THIS is why we must #StayHomeMN.”

She wrote that someone feeling well could still be carrying the virus … “then you walk past the next Ron, my big brother, in public.

The new normal. I am Mark Trahant.