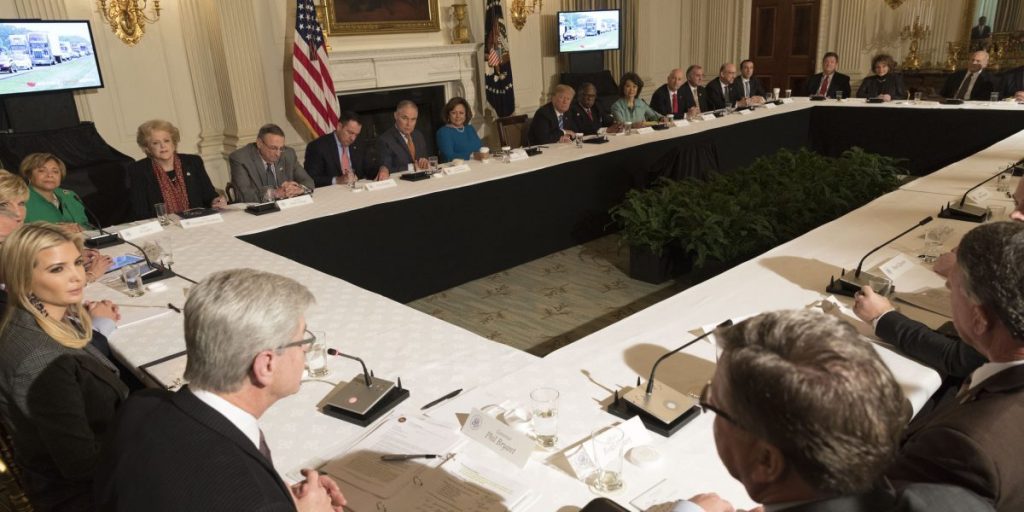 Budgets are statements: This is what “we” care about.  It’s money that reveals priorities. The “we” could be, and ought to be, the country. Or the “we” could be a presidential administration that’s really not equipped to govern.

As Trump budget director Mick Mulvaney told reporters: “This is a messaging document.”

And what a message. Rich people face tough times so they deserve a huge tax cut. Poor people are poor because of their own failures. And more money is needed for a wall that’s not needed, for the largest military in the world, and the Republicans no longer believe that deficits matter.

Mulvaney has a different version. Here is what he says are the messages.

“Number one, you don’t have to spend all of this money, Congress.  But if you do, here is how we would prefer to see you spend it,” he said.

Now the action is in Congress. But even Republicans on Capitol Hill know that this budget cannot be. It’s chaos as numbers. Because for this proposal would become law only if you overwrite the current spending bill. Then, the House and Senate would have to agree on a budget. And that’s unlikely. As I have said before there are lots of votes against any budget but not enough votes to pass any budget. 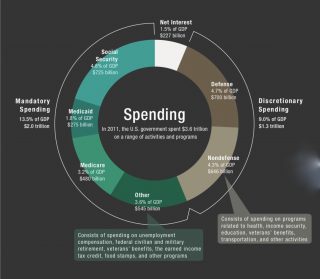 The most popular part of the president’s budget is infrastructure spending. But most of his plan would be funding from state, local, and tribal governments. That’s a problem. Congress will not be easy to follow this approach, especially in an election year. Members of Congress love announcing new roads and other projects. It means jobs back home.

In theory infrastructure spending should be easy. This is an area where Republicans and Democrats agree (actually anyone who looks at the crumbling state of infrastructure can figure this one out). But in Congress? We shall see.

At the State of the Indian Nations Monday, National Congress of American Indians President Jefferson Keel said: “Tribal infrastructure is American infrastructure. In 2018, NO infrastructure bill should pass, UNLESS it includes Indian Country’s priorities.”

This 2019 presidential budget will accomplish one thing: It will serve as a mile post for the fall election. And the messages are clear for both Republicans and Democrats.