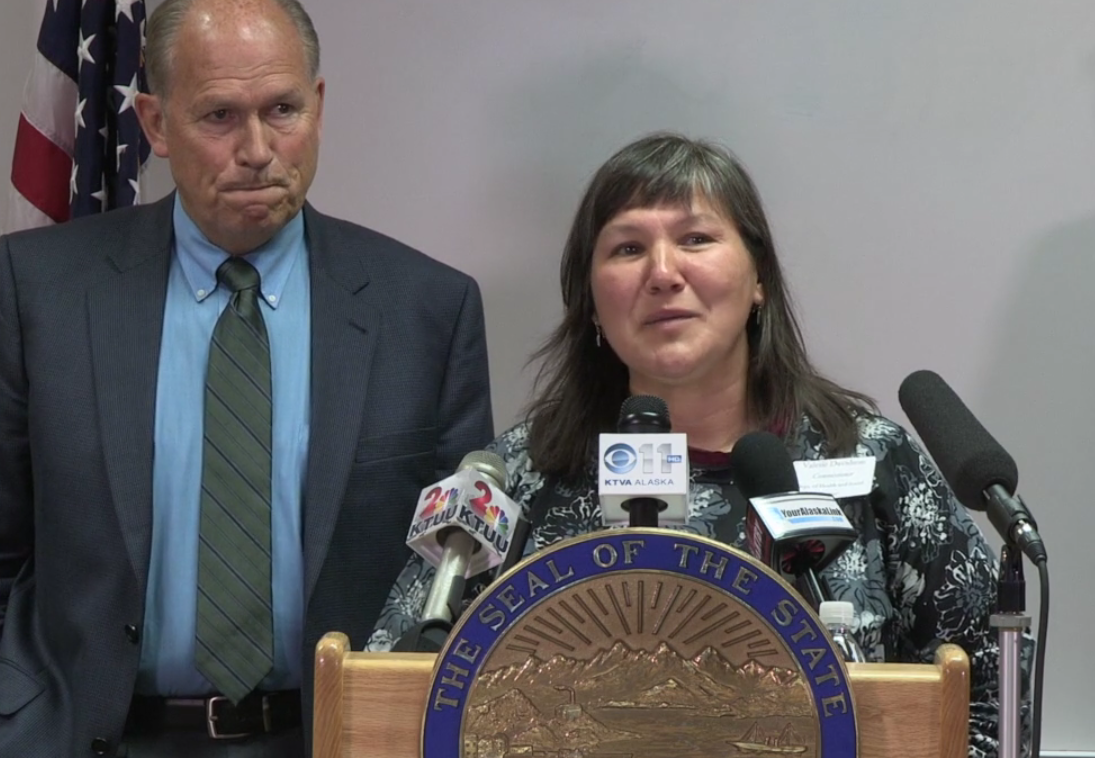 These days “new” money is hard to find. That’s the kind of money that’s added to a budget, money that allows programs to expand, try out new ideas, and look for ways to make life better. Most government budgets are doing the opposite: Shrinking. There is a demand for program managers and clients alike to do more with less.

That’s why recent news from Alaska is so exciting: Alaska’s new governor announced the expansion of Medicaid and this will significantly boost money for the Alaska Native medical system.

The Affordable Care Act continues to evolve — and improve. But more important, steps that states are taking to expand Medicaid are adding real dollars to the Indian health system. 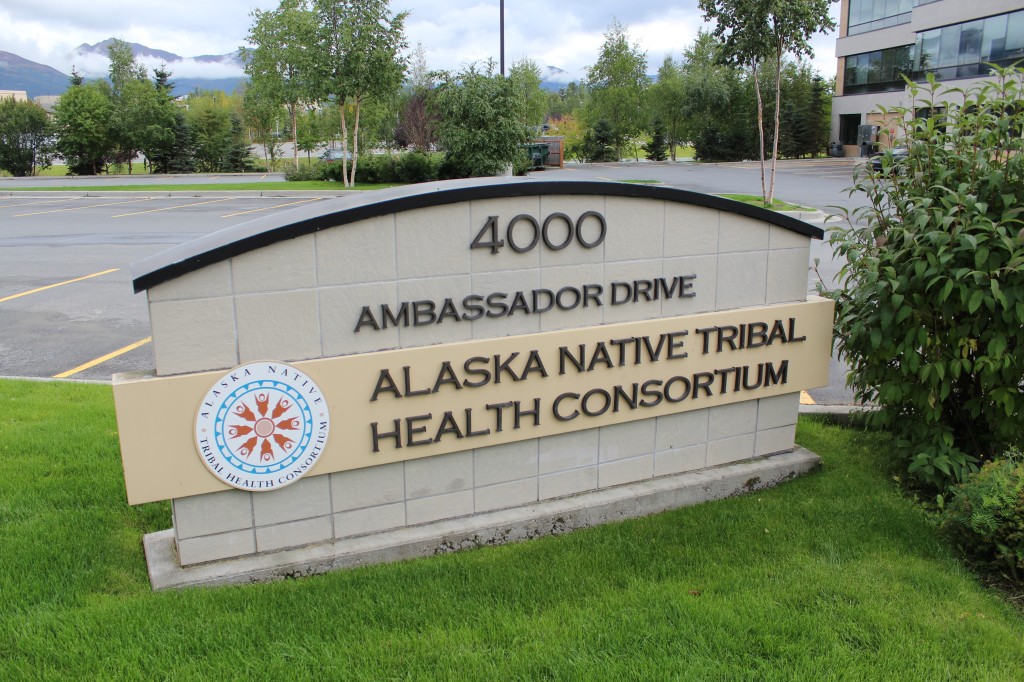 A new White House report details the economic impact of Medicaid expansion and is sharply critical of the 22 states that have not done so. But the White House fails to calculate what an expansion means to Indian Country. That’s a missed opportunity because you cannot build an economic case for Medicaid expansion in Alaska, Oklahoma, Montana, North Dakota, South Dakota, Wisconsin, Arizona, New Mexico (and even Washington and Oregon) without at least back of the envelope estimates about Indian Country.

The Medicaid system, of course, makes no sense, going through states. A much sounder approach would be for tribal, urban or nonprofit health centers to get funding and administrative rules directly from the Centers for Medicare and Medicaid Services. Then Alaska, Oklahoma, or the other states that are currently rejecting Medicaid expansion would lose their say about what happens to American Indian and Alaska Native patients.