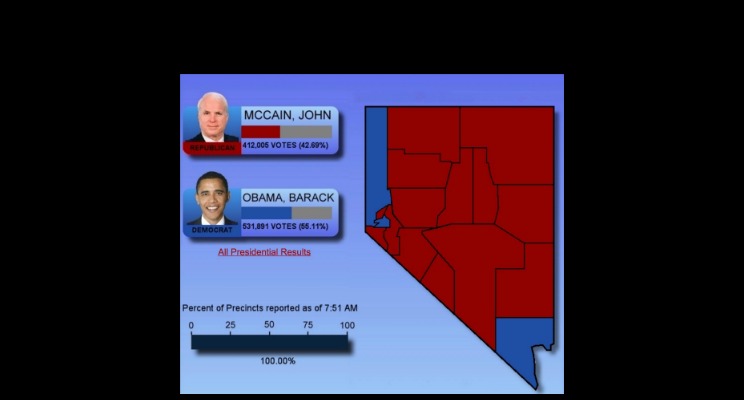 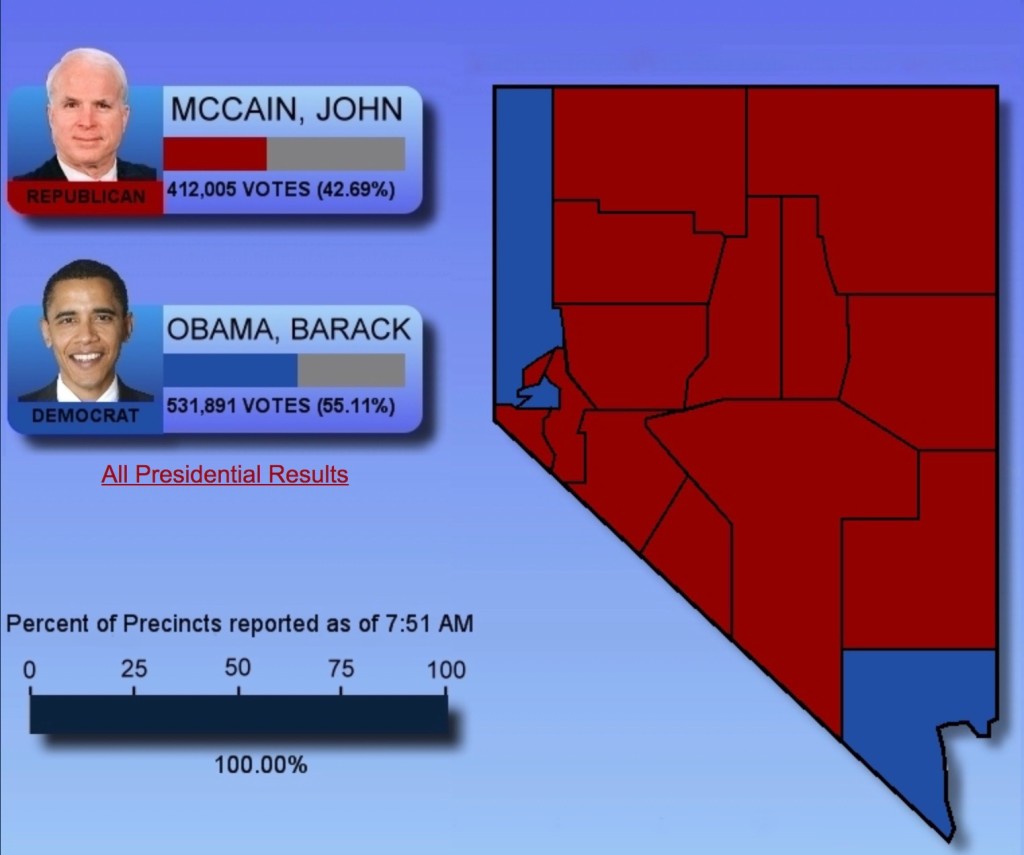 THIS WEEK IT’S Nevada. And it’s a state that favors Native American voters. This is Trahant Reports.

Primary elections and caucuses are quite different. In a caucus, the winner will be determined by a long list of rules ranging from geography to the number of people who voted in the last election.

So far voters have had a chance to weigh in on presidential candidates with both a caucus — in Iowa — and a primary in New Hampshire. But those states are nearly all white. Nevada on the other hand represents the diversity that America is becoming.

Nevada voters were about 65 percent white in 2012.  This year’s voters are projected to drop to about 60 percent. Those numbers make it likely for a winning coalition to include white voters (a third or so) plus significant majorities from Latino, African American, Asian American and Native Americans.  And that’s the makeup of the general election; the state’s Democratic Party is significantly more diverse.

So it’s possible for a candidate to have a strong showing on “caucus day” and then end up with fewer delegates than the other side. That’s exactly what happened eight years ago when Hillary Clinton won the Nevada caucus (with 51 percent of the vote) only to earn three fewer delegates than Barack Obama.

The rules are written to favor delegates from rural counties — and in Nevada that means more say for American Indian voters.

The Walker River Paiute Reservation is one winner in the caucus system.

Most of the tribe’s membership lives near Schurz in Mineral County, roughly 1,200 people. In 2008 only 75 people attended the caucus yet under party rules that county’s vote counts more than 75 people, say, Reno. So if tribal members show up, they get to pick the winner in Mineral County.

There are 27 tribes in Nevada, and, unlike most states, that includes tribal governments that are based both in rural and urban areas, such as Reno and Las Vegas.

Nevada is becoming more and more a state that favors Democrats because of the population growth in urban areas — and the increasing diversity of the state.

Both the Hillary Clinton and the Bernie Sanders campaigns say they are organized across the state and in tribal communities. The Clinton campaign has been in Nevada for months and has had listening sessions across the state. But which side is more organized, both for the caucus,  and for the delegate selection process that follows? We won’t know that answer until the summer. 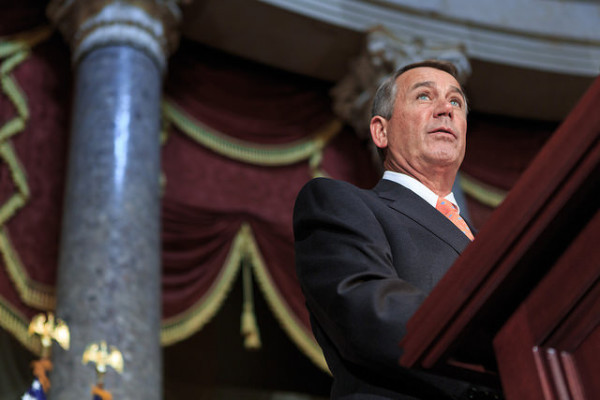 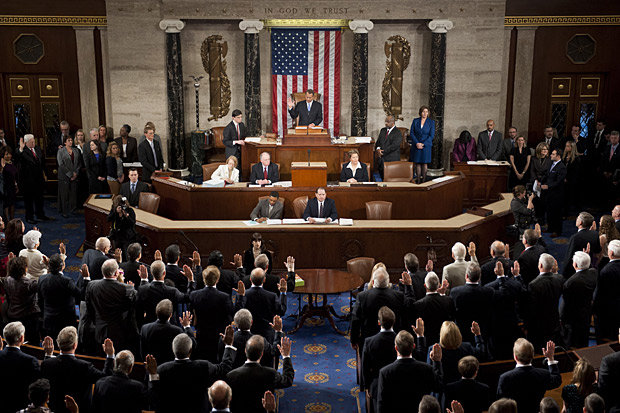