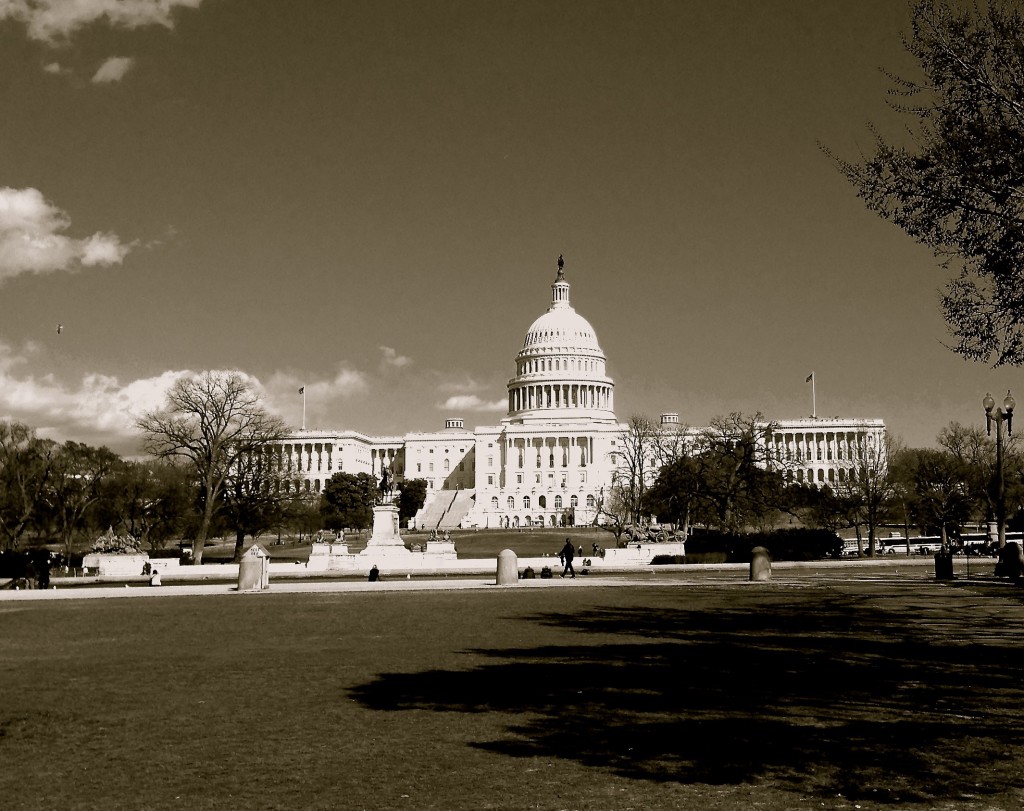 House and Senate negotiators have reached a deal on a budget resolution. Let’s be clear about this plan: It would require deep spending cuts in federal Indian programs.

The Associated Press reports the spending plan adds some $40 billion to the military and deeply cuts all domestic programs (which would include the Indian Health Service and the Bureau of Indian Affairs).

In past budget years, American Indian and Alaska Native programs have been able to get support from the appropriations committees, but in this cycle, there will be less flexibility because of the instructions in the budget. So Democrats say the Republican budget is both “insufficient and fundamentally flawed.”