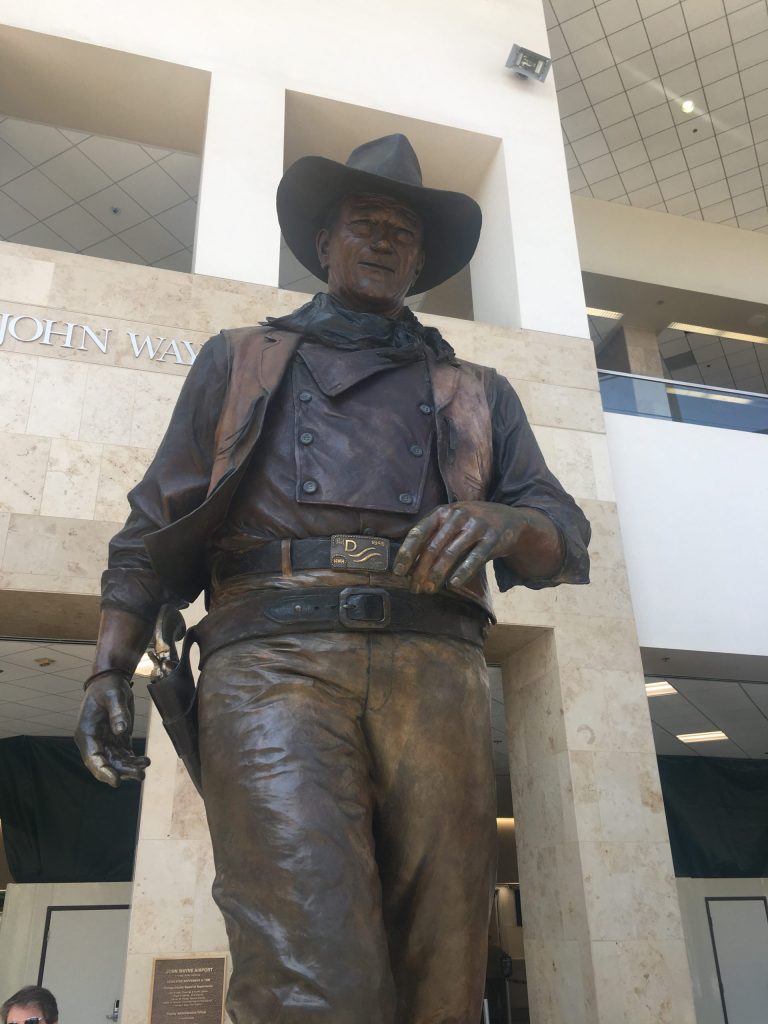 There is now a national debate about mascots and symbols. But let’s be clear: It’s not about statues, flags and monuments … it’s really about the national story. What kind of country is this … and what kind of country should this be?
This is Trahant Reports.
Trahant Reports · TR062920Symbols
So much has happened in just the past few weeks. And the death of George Floyd at the hands of Minneapolis police officers changed everything.
Debates about symbols that had gone through the slow process, lots of meetings before boards, city councils, even legislatures, and then nothing.

Then after the nation saw firsthand the injustice of George Floyd and so many others like him, that bureaucratic patience expired. People wanted action.

It’s even hard to keep up with the news because it’s happening so fast.

In the past few days, President Donald Trump (who does not favor changing the story at all) has called for new federal enforcement powers to protect monuments and statues. He practically looks out his window at Andrew Jackson, one of those statues that almost came down. On Saturday four men were charged with felonies in connection with that act.

But the president is in the minority.

The Mississippi legislature over the weekend said it’s time to retire the Confederate battle flag from the state flag.

And in Orange County, California, there is a new call to rename the airport and remove a statue of its namesake, the actor John Wayne. In the movies Wayne was often the cowboy, Indian killer. In real life he was public about his racism. He told Playboy he believed in white supremacy and said it was not wrong to take this “great country away” from Indians. Wayne said:  “There were great numbers of people who needed new land, and the Indians were selfishly were trying to keep it for themselves.”

What’s in a name?
How about the inevitable name change for the Washington NFL team? The owners removed a statue to a team’s founder, George Preston Marshall. He was the last NFL owner to integrate his team and he did so only because he was forced to in 1962.

Last week a coalition of business sponsors, including Nike and Pepsi, made the case for changing the Washington team name. According to MarketingDaily, sponsorship and spending on the NFL and its 32 teams exceeded $1.47 billion last season.

That’s why the name change is a when, not an if.
So how do these actions change the story of America? We have the draft right in front of us. It’s up to all of us to write chapters that reflect the national story that includes everybody.
I am Mark Trahant. 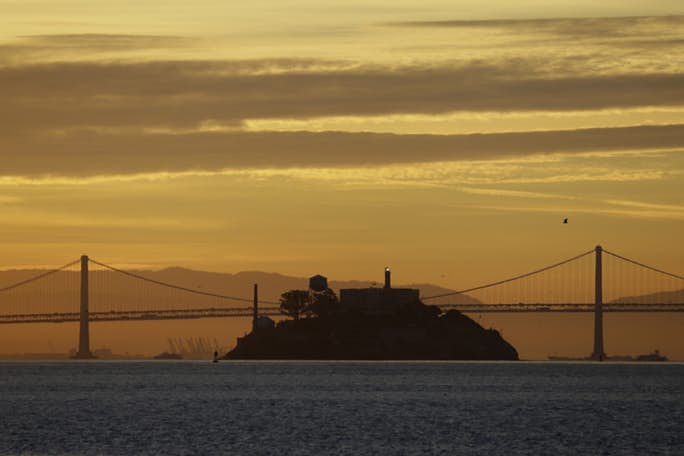 Last month was the 50th anniversary of the occupation of Alcatraz. Why that anniversary? Well, as one of the leaders smartly declared at the time, “Alcatraz is not an island. It’s an idea’”
And so much of what we think of as the norm now, came out of that idea and the occupation.

Last month was the 50th anniversary of the occupation of Alcatraz. Why that anniversary? Well, as one of the leaders smartly declared at the time, “Alcatraz is not an island. It’s an idea’”

The students said their purpose was “to better the lives of all Indian people”by making “known to the world that we have a right to use our land for our own benefit” and as an added twist, claimed Alcatraz “in the name of all American Indians by right of discovery.”

Today that legacy remains potent, a way for voices to be heard. Alcatraz was Standing Rock. Alcatraz was Idle No More. And, Alcatraz was a framework for many of the extraordinary public policy shifts that took place in the 1970s.

Richard Oakes, Akwesasne Mohawk, was a leader on the island and it was his phrase that Alcatraz was an idea.

And that idea started with a treaty — a right to claim unused federal property.

Some of the early ideas were inspiring. The island’s leaders set up a school, a clinic, and drew up plans for a major university and cultural center.

Before Alcatraz most people took for granted that states had full authority over all the people and that tribes were just an asterisk. But Alcatraz was a way of saying, “no, that’s not right.” Tribal citizens have rights in the Constitution that need to have an accounting. The federal policy of termination, for example, gave states primary authority over Native people. But by 1970 that policy had been rejected and replaced with clear support for tribal governments and sovereignty.

Another practical win from Alcatraz was the establishment of Native American studies programs at universities across the country. LaNada War Jack, Shoshone-Bannock, was a student at the University of California Berkeley and one of the leaders on the island. She had pressed the university to create a department of ethnic studies. Today Alcatraz is taught as history in the very classes that came about as a result of the occupation.

Fifty years is an interesting marker of time. So much of what we think of as the norm now, had its roots on that island. John Echohaw, Pawnee, is executive director of the Native American Rights Fund. That public interest law firm was founded after Alcatraz. As Echohawk recently said: Alcatraz “… is widely seen as a seminal event that reinvigorated tribes to organize in the face of a U.S. government steamrolling over their land, their rights and their identities … the occupation marked a pivotal moment.”

Or, as he said on the island last month, Alcatraz was “our civil rights movement.”