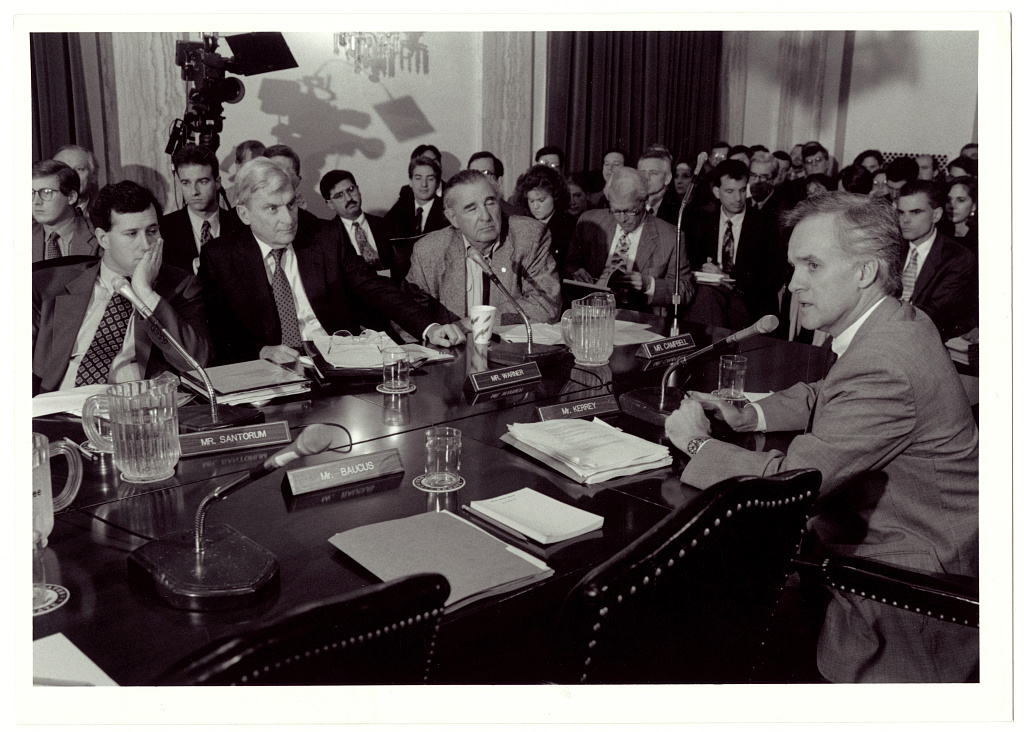 Let’s look at the numbers behind any cabinet appointment.
This is Trahant Reports.
The appointment of Rep. Deb Haaland — or any tribal citizen — to a presidential cabinet would make history. Haaland, Laguna Pueblo, would be the first Native American to operate a cabinet level agency.
Vice President Charles Curtis, Kaw, is the only tribal citizen to ever serve in a presidential cabinet, but he did not run an agency. Nor did he do much. He was rarely consulted. Attended only a few cabinet meetings and he did little to influence policy.
Haaland would be the first Native American to serve in the cabinet as an agency head, running the Interior department.
There have been roughly 750 cabinet appointments from 45 presidents.

Bad. But extrapolate that beyond the cabinet, across government and the daunting nature of this representation is clear. There are 4,000 jobs that will be appointed by the next president. To reach parity with the population, it would require at least 80 such appointments.

There are zero Native Americans in the United States Senate. In the history of the country there have only been four, all men.

At the Interior Department, the agency responsible for the relationship between the government of the United States and tribal governments, there have been 53 secretaries. The math here is easy. Zero from 53 is still zero.

There was at least one candidate for the Interior before Haaland. Sen. Ben Nighthorse Campbell’s name was floated to George Bush. Campbell is Northern Cheyenne. As then Sen. Wayne Allard, R-Colorado, wrote about Campbell’s qualifications. “As you know, his work in Congress included time as chairman of the Indian Affairs Committee, and he did extensive work on issues important to the West such as water, forestry, public land management and resource development.”  Bush picked Idaho Gov. Dirk Kempthorne.
And Rep. Ben Reifel, R-South Dakota, in another era might have been considered. He took a lame duck appointment as commissioner of Indian affairs under Nixon, serving just a few months. Or even Brig. Gen. Ely Parker, Seneca, who also was commissioner of Indian affairs had to resign his rank in the military in order to take the Indian affairs post.

Then that was another time. At least that’s what we are told.