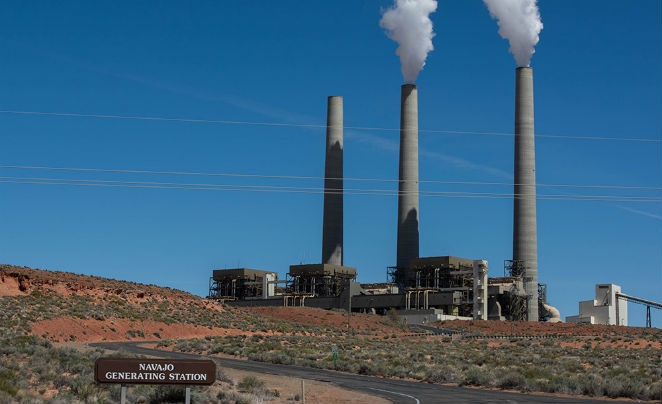 Donald J. Trump had a consistent theme during his 2016 election campaign: He dug coal. Coal would create jobs. Coal would launch a new economic bonanza, especially in rural states. And coal would power the United States.

There was a catch: Coal markets have all but collapsed. There are fewer buyers for coal and for even less for coal-powered energy. To be sure coal is not going away, anytime soon. But last year was the lowest consumption of coal in nearly 40 years.

Tribes control nearly a third of coal reserves west of the Mississippi. Coal has provided a huge boost to tribal budgets and created high paying jobs for the Hopi Tribe, the Navajo Nation, and the Crow Nation. Some 25 tribes have significant coal reserves either with production or with the potential for additional development.

But coal is a dirty fossil fuel. The production of electricity accounts for more 28.4 percent of the greenhouse gases that trap heat and make the planet warmer. More than two-thirds of that electricity comes from burning fossil fuels, and that’s mostly coal.

A report by the Brookings Institute says the decline of the U.S. coal industry is the result of market forces, not a policy or a ‘war on coal.’ And that’s not likely to change. So the better alternative is to come up with strategies to replace those jobs lost by coal.

Last week the operator of the Navajo Generating Station announced that it had reached an impasse in its negotiations with the Navajo Nation to transfer ownership of a coal-fired electricity plant.

There is one fundamental reason for that impasse: liability. Both the Salt River Project partners and the Navajo Nation are keen to limit cleanup costs which could reach hundreds of millions of dollars.

“There’s no path forward on prolonging coal, period,” said Percy Deal, a Navajo, who is now retired and a former Navajo County and tribal official. “There’s no believable business plan you can write when the market signals that something like coal is simply no longer economically viable. Today, our nation should be talking with SRP, but about renewable energy, not coal.”

Most people understand that renewable energy is the future. And there is growing data to back that up.

The economics of coal and other fossil fuels are not getting any stronger and renewable energy continues to get cheaper.

Still, this is a tough moment for the tribe — and there are no easy choices. How does a government help make a huge economic transition to renewable fuels? And, at the same time, how do you preserve really good paying jobs in a brand new industry? 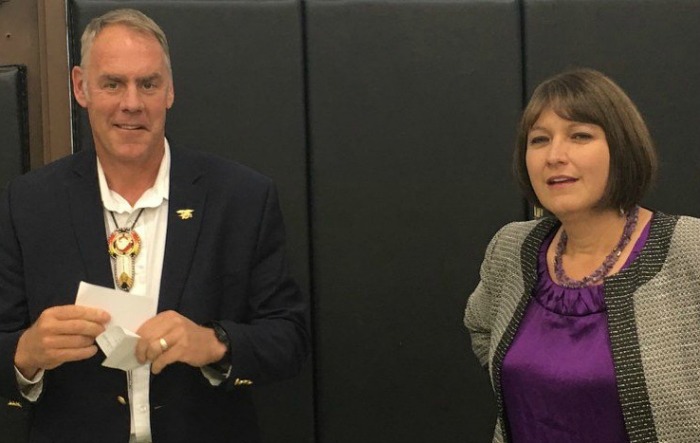