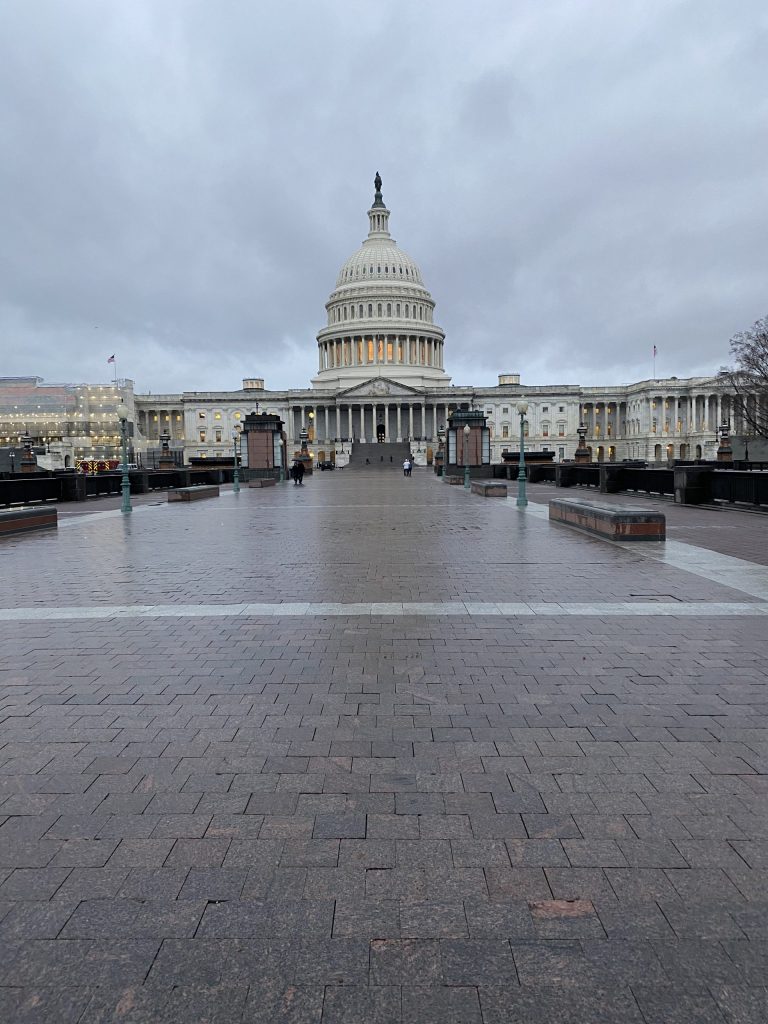 Let’s talk about the challenge to spend billions of dollars.
This is Trahant Reports.
The premise sounds absurd. How do governments — namely the United States and some 500 tribal nations — spend billions of dollars to try and limit the economic impact of the coronavirus pandemic? The money was in a spending pipeline before there were clear rules about how to even distribute those funds.
The need is clear. The economic activity that supported jobs, social services, and growth all came to a halt last year. Congress responded with an unprecedented investment in Indian Country targeting money for relief.
But how?
A lot of tribes came up with different answers. Some created their own version of individual relief efforts, urging tribal citizens to apply directly for funding
And now, nearly a year after Congress passed that bill, some tribal governments remain in legal limbo over what’s been distributed.
The issue didn’t become any clearer for three tribes that argued during a federal court hearing last week. They said the formula used to dole out a portion of the $8 billion set aside for tribes based on the inaccurate  tribal populations are counted.
The Shawnee Tribe in Oklahoma and the Miccosukee Tribe of Indians in Florida were among those given the minimum of $100,000 because U.S. Department of Housing and Urban Development data showed they had a population of zero.  Zero. The Prairie Band Potawatomi Nation in Kansas has argued it should have received $7.65 million more than it got, based on its own enrollment data.
And a Washington think tank, the Center for American Progress, published a report in February that called for Washington policymakers to use tribal enrollment data instead of census information in order to fix this problem.
Yet Congress is pushing ahead with another coronavirus relief package. The House bill includes  $20 billion directed for tribal governmental efforts, money distributed by a formula.Another $8 billion will go directly to federal programs that serve American Indians and Alaska Natives, such as the Bureau of Indian Affairs and Indian Health Service.
Will this be enough to make tribal economies whole again? Tough to say. On one hand tribes are ahead of the curve on vaccinating populations. On the other hand it remains clear that we have a long way to go before the economy is back to some kind of normal.
One study looking at the Wisconsin economy found that tribal enterprises — casinos, hotels and restaurants — lost 80 percent of their business in 2020.
So even with the latest relief bill from Congress … It will take a long time to make up for a financial collapse of that magnitude.
I am Mark Trahant.