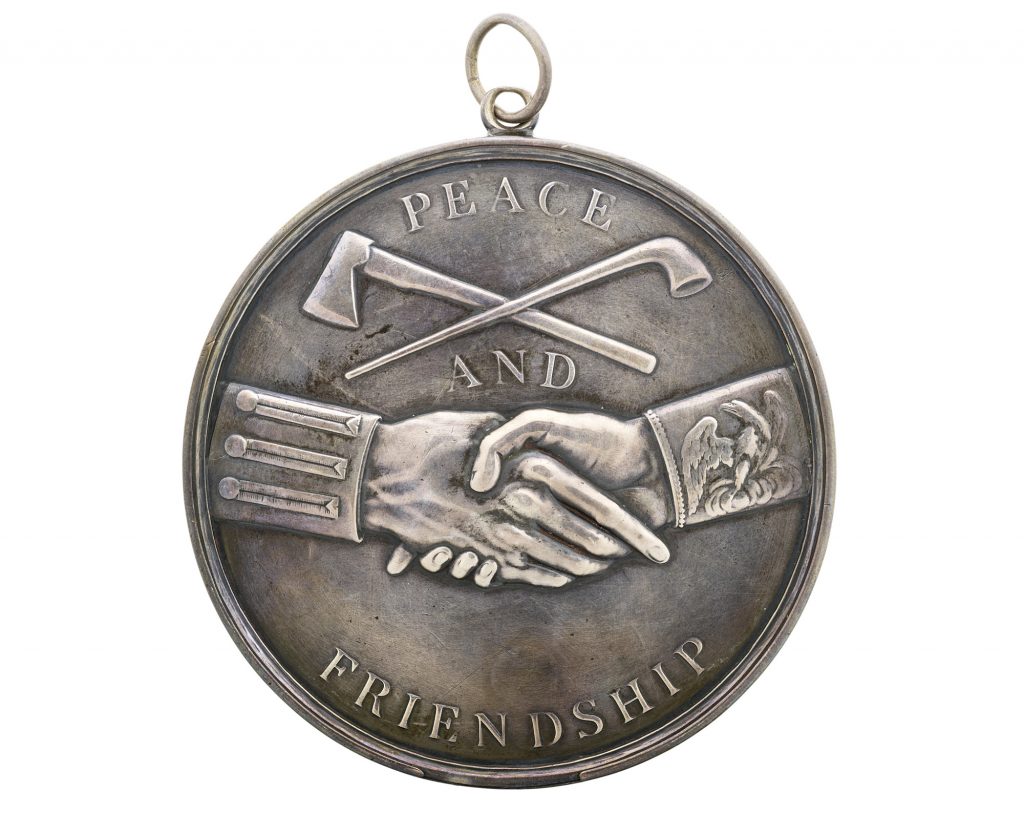 One reason why the coronavirus — or COVID-19 — is frightening is that Indian Country has experience with infectious diseases.

In her book, Pox Americana, Elizabeth Fenn writes about how fast smallpox spread across the continent. Fenn looked at Spanish burial records to trace the spread from Mexico City to missions in New Mexico. She found out how the disease made its way via trade routes from the fur country of Hudson Bay to the Pacific Coast.

The disease raced ahead of Lewis and Clark, so much so that when the captains made their way across the the Bitterroot Mountains, they were witnessing the tribes that had already been deeply impacted by the epidemic. One phrase that has stuck with me came from an Assiniboine scholar who wrote: Entire bands died.

And so it was about a hundred years ago when a violent strain of the flu went global. The Centers for Disease Control and Prevention estimates that 500 million people, or more than a quarter of the world’s population, were infected with the virus. And some 50 million worldwide died with about 675,000 deaths in the United States.

As my colleague Joaqlin Estus wrote in Indian Country Today:

The village of Brevig Mission, in northwest Alaska, lost nearly every resident, 72 of the 80 Inupiaq people died within five days. The village of Wales buried 172 people. Influenza devastated people in their 20s and 30s, productive hunters and food gatherers. Some survivors in isolated villages ended up starving to death in the aftermath of epidemics.

And this new virus, COVID 19 already has significant implications globally. Its effect on the world economy is alarming. And regions of the planet, from China to Iran, are in shutdown mode as people are staying home trying to limit its spread.

Many cases have been relatively mild, and some of those infected are believed to show no symptoms at all. But that is the ideal for the way an infectious disease to spread.

On Facebook there is a renewed interest, at least from my friends, in ending the practice of shaking hands. That’s an old tradition. One of the earliest references is found in a ninth century which shows an Assyrian leader sealing an alliance. Pairs of clasped hands even appeared on Roman coins. And Lewis and Clark handed out dozens of Peace and Friendship coins as they journeyed across the West.

But when you shake hands you pick up germs. So as this virus spreads … perhaps the handshake is a tradition that is coming to an end.