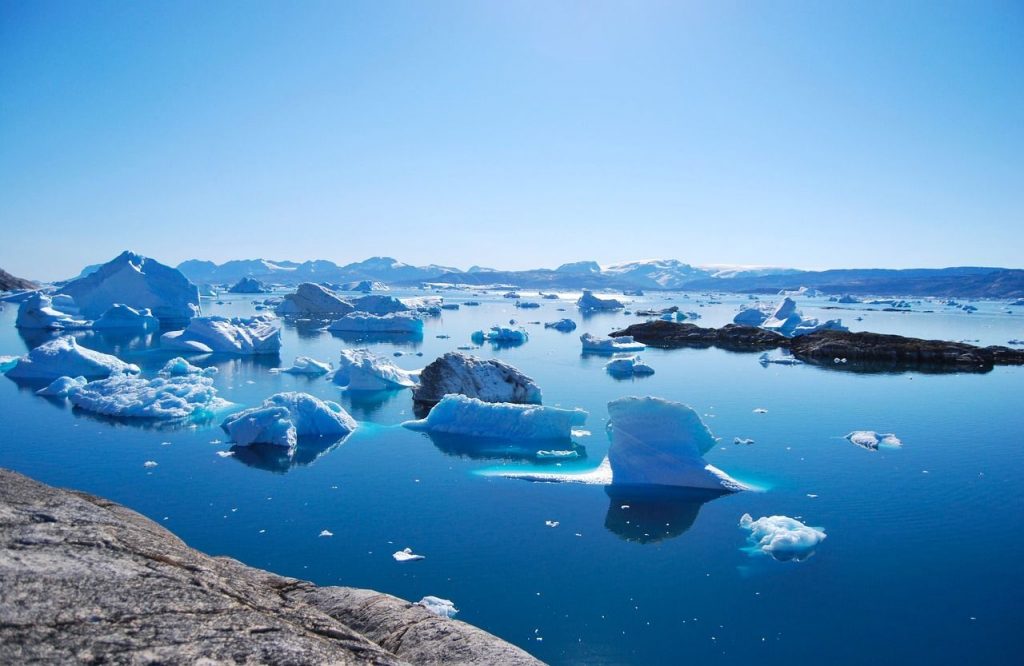 Greenland’s ice is melting faster because of warming oceans. The ice sheets on the island hold enough water to raise sea levels by 25 feet. (NASA photo)

Sometimes a headline makes you go, “huh.” Then you think about it, and it’s even worse. The story: President Donald J. Trump is interested in purchasing Greenland.

The Wall Street Journal reported last week that the president listened intently when advisers discussed the island’s resources and geopolitical importance and that he asked his White House counsel to look into the prospect of a purchase.

The Greenland Ministry of Foreign Affairs fired back saying it is “not for sale.”

Denmark, the colonial power in Greenland, instituted home rule after a 1979 vote. The people of Greenland, Indigenous people, the Kalaallit, voted overwhelmingly for the provision including the eventual outcome of an independent state.

So living under another colonial regime is probably not in the cards.

But the president could learn a lot by finding out more about Greenland and the challenges in the Arctic.

Scientists at NASA’s Jet Propulsion Laboratory in Pasadena, California, are finding that Greenland is experiencing climate change faster than the rest of the planet. This is a big deal because Greenland’s melting ice affects the whole world. The ice sheets on the island hold enough water to raise sea levels by 25 feet. NASA found that warmer air is melting Greenland’s ice. But so are warmer oceans.

As NASA puts it: “Humans are changing the climate by burning fossil fuels for energy. These add greenhouse gases to the atmosphere, which trap extra heat from the sun and warm the air and oceans. But the oceans get most of the extra heat. In fact, more than 90 percent of the heat trapped by greenhouse gases warms the oceans, not the air.”

One scientist, Josh Willis, is trying to find out which is causing the most warming, air or water. And he thinks it might be water. In the long run, he said, the oceans are warming.” And seeing the oceans have such a huge impact on the glaciers is bad news for Greenland’s ice sheet.” That could mean that Greenland’s ice sheets are melting more quickly than previously thought and sea levels will rise faster with more coastal communities in a flood zone.

Perhaps a few trips to Greenland would change the president’s mind about global warming and what should be done next.

In the meantime the government of Greenland tweeted:

#Greenland is rich in valuable resources such as minerals, the purest water and ice, fish stocks, seafood, renewable energy and is a new frontier for adventure tourism. We’re open for business, not for sale.”

I suppose at least the island is getting global attention. But it would be better if the president’s interest included learning about what global warming is doing to that island — and to our future. 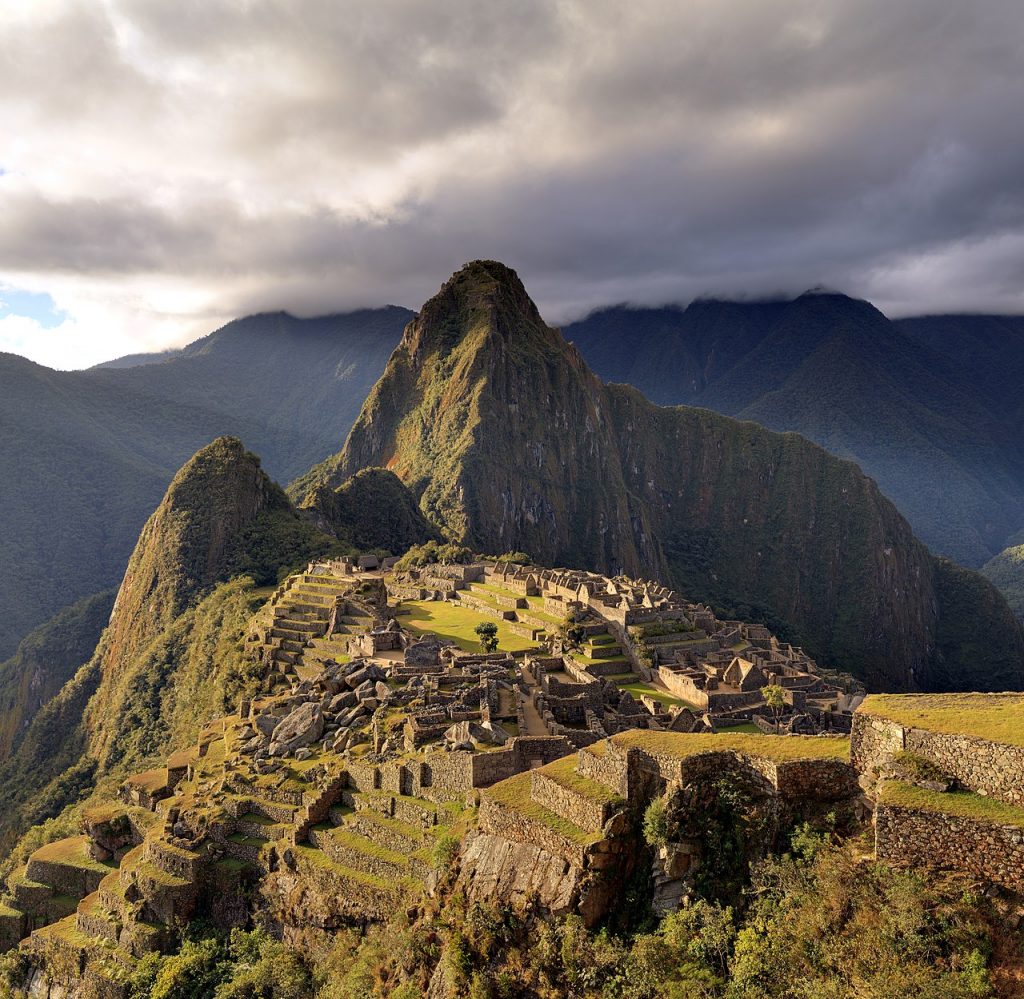 A  new study documents the global cost of colonialism.

The study also raises new questions, the impact of humans on nature? And what that might mean for climate change policy in the decades ahead?

The paper: “Earth system impacts of the European arrival and Great Dying in the Americas after 1492,” was written by four geographers from University College London.

The globe went through climate change — a tiny shift in temperatures of 15/100th of a degree — but that was enough to lead to colder temperatures worldwide that resulted in crop failures and colder summers.

The paper explores a big question: Did the invasion and depopulation of the Americas in the 16th and 17th century result in those decline in temperatures, the Little Ice Age? And was that a result of “natural forces” or because the “large-scale depopulation of the Americas after European arrival, subsequent land use change and secondary succession?”

The evidence is complicated. The Indigenous Americas went through a rapid and dramatic shift; a before contact and after contact story. Looking at all of the evidence available today, the University College London team came to the conclusion that the Indigenous population had reached more than 60 million people before contact. That would have been about 10 percent of the world’s population, and the cities in the Americas would have been among the most populous on the planet. In less than a hundred years that Indigenous America population was reduced to 5 or 6 million people; a population decline that exceeded 90 percent, the Great Dying.

The scientists calculated how such a rapid population decline changed agriculture (think of what it took to feed 60 million people) and then what would happen when that farmland became forest and jungle. The scale of “regrowth” was huge, roughly a land mass twice the size of Colorado.

And the scale is significant because Indigenous land use was so widespread before European arrival, particularly in Mexico, Central America, Bolivia and the Andes where terraced fields and irrigated agriculture” were common. “

Indeed it’s the scale of this report, of this history, is daunting. But like any important study, this one by University College London opens up more questions than answers.