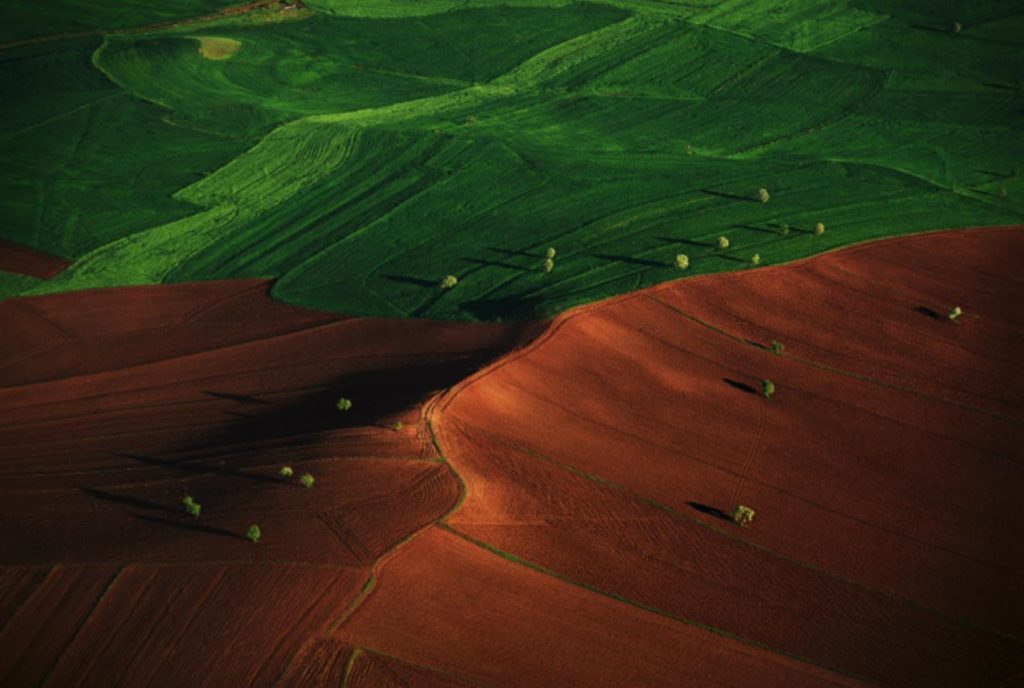 There are two things you need to know from last week’s report on climate change from the United Nations.

First: Governments around the world need to move quicker to limit the damage.

And second: Indigenous knowledge is essential.

A report from the United Nations, Climate Change and Land, says food security has already been impacted by changing precipitation patterns and a greater frequency of extreme weather.

This report, for the first time, was led by authors from developing countries. 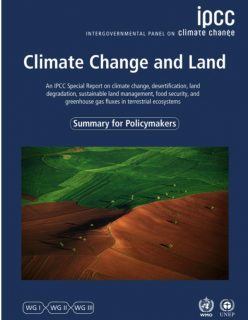 Think of that. It’s the first time an international report writes about the destruction of habitat from the point of view of the people who will be impacted first.

The UN report found that agriculture, food production, and deforestation are major drivers of climate change.

Climate change has already affected food security due to warming, changing precipitation patterns, and greater frequency of some extreme events, the report said. “Based on Indigenous and local knowledge, climate change is affecting food security in drylands, particularly those in Africa, and high mountain regions of Asia and South America.”

The report said better land management is essential and it could contribute to tackling climate change, but that alone is not a solution.

The report says: “Reducing greenhouse gas emissions from all sectors is essential if global warming is to be kept to well below 2 degrees Celsius, if not 1.5 degrees.”

Indigenous communities will be in the path from these dramatic forces. The report cites significant permafrost degradation and food system instability, even at the lower levels of 1.5 degrees warming.

Sooner rather than later people will need to rethink diets and the use of land in order to slow the growth of warming.

The report also links the relationship between poverty and land use, something that’s found in the Green New Deal.

“Reducing inequalities, improving incomes, and ensuring equitable access to food so that some regions (where land cannot provide adequate food) are not disadvantaged. The report said. “An overall focus on sustainability coupled with early action offers the best chances to tackle climate change.”

One of the authors, Eduardo Calvo, co-chair of the task force on national greenhouse gas inventories, said “policies that support sustainable land management, ensure the supply of food for vulnerable populations, and keep carbon in the ground while reducing greenhouse gas emissions.”

The take-away: Acting early is the most cost-effective way to avoid calamity. The UN panel says that means scaling up efforts by governments to better manage land and water for sustainability. 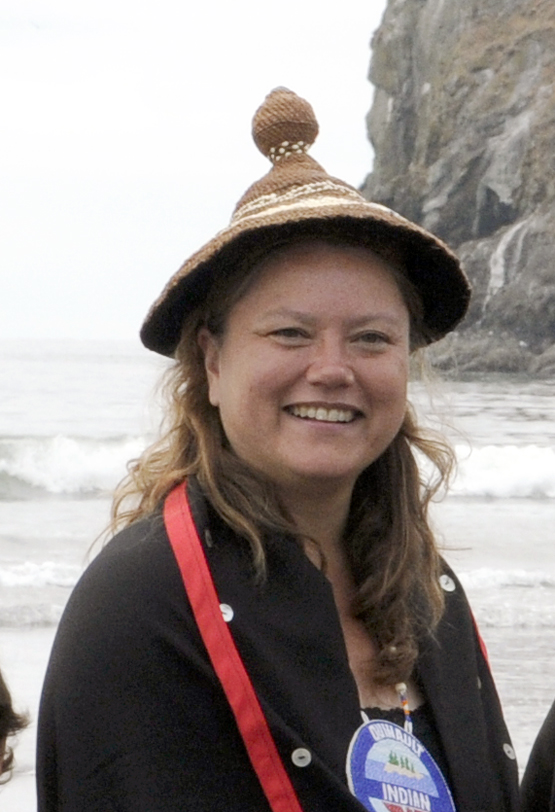 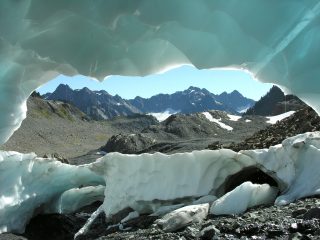