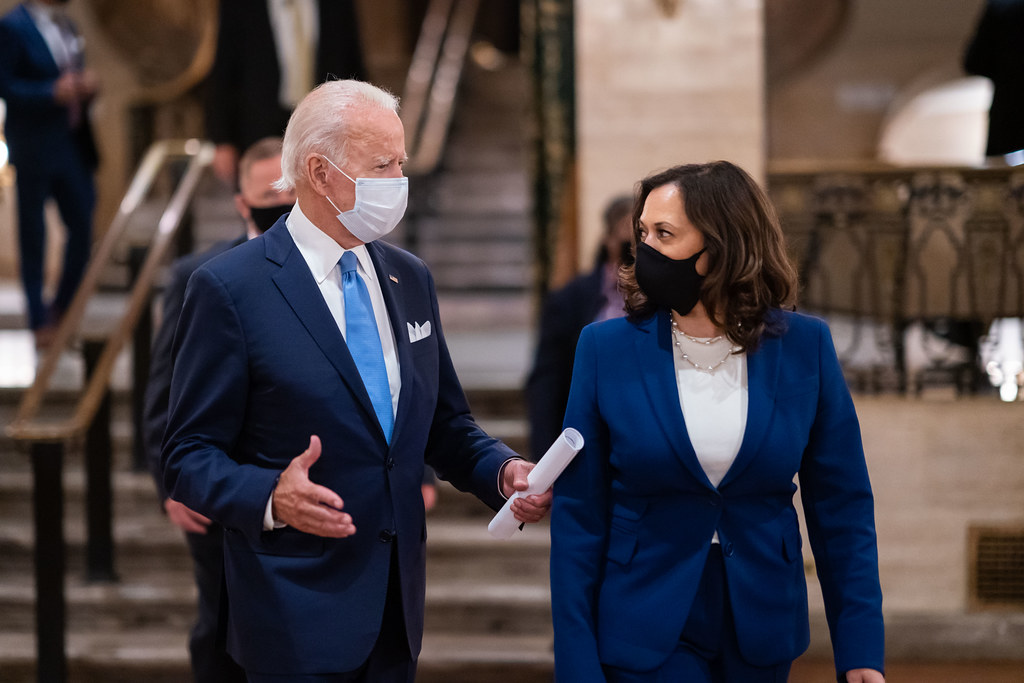 The election is over. You’d think that would mean a period of quiet. The time for planning so a new government can take office on January 20th at noon. Already there are lists of potential leadership jobs at every agency in government. Some 4,000 political appointees need to be vetted and hired, including those who run the Bureau of Indian Affairs and the Indian Health Service.

This is Trahant Reports.
Every story published  about the election gets an instant comment from supporters of President Donald Trump: The election is not over, they write. There are legal challenges ahead. The media doesn’t call elections, the courts will.
That packs in a lot of ideas. The news media doesn’t really determine elections, that’s true.
But we do report results. And the math is the math. It’s a system that has worked pretty well for more than a century. Yes, you could use the standard of certification … but most states take 30 days or more after the counting is completed and that could be mid-December. That’s the deadline for the Electoral College to meet and vote.
Waiting is a problem because it means less time to organize a new government. And, at all levels of government once the news media does the math … the transition planning begins. Even in this election, every single congressional race was “called” by the media, often moments after the polls closed. Not a single member objected. But this president is different. The damage he is doing is to the country and to the essential operation of government.
The legal challenges are the political equivalent of a lottery ticket. Yes … he could win. Something that everyone who buys a lottery ticket says too.
President-elect Joe Biden and Vice President-elect  Kamala Harris celebrated their win Saturday and are beginning a transition anyway. It’s worth noting about this as history: Harris is the first woman, the first daughter of immigrants, the first Black woman. She is shattering the glass ceiling. The Biden team promises more of that, assembling a diverse cabinet, one that could even include a Native American for the first time in history. The possibilities range from a Secretary of the Interior to the United Nations Ambassador.
There is one more message from this election: The United States remains a divided country. More than 70 million people voted for Trump .. and 75 million voted for Biden. The challenge going forward is for the next president, and Congress, to govern with that fact in mind.
I am Mark Trahant.