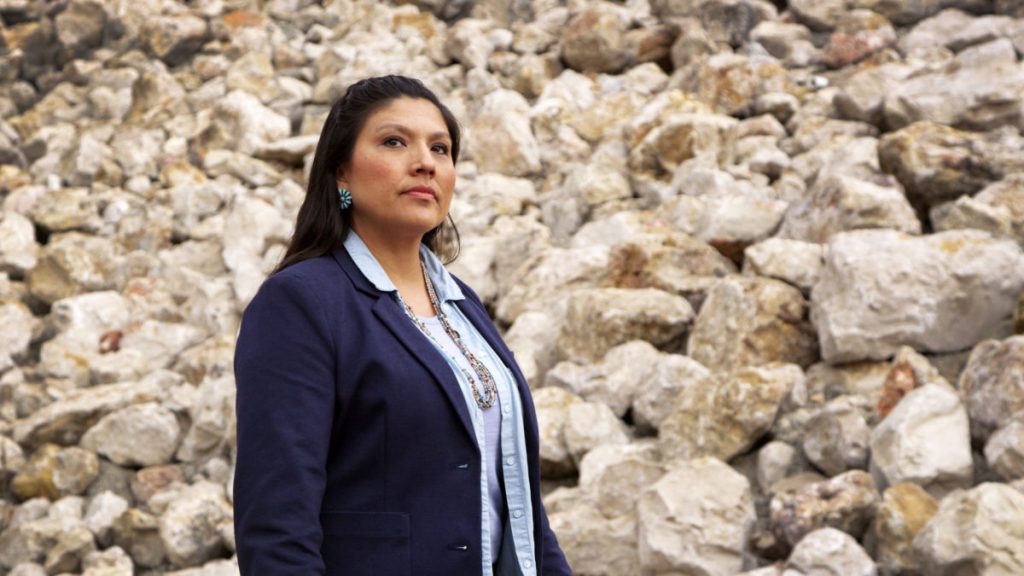 Tatewin Means is running for the Attorney General of South Dakota. (Campaign photo)

It’s already time to cast ballots in the 2018 election season — a cycle with more Native Americans running for Congress or to lead state governments than ever before. The first election tests are in Idaho, South Dakota and New Mexico.

Paulette Jordan, Couer d’Alene, is looking for those early votes now in her bid to be the first Native American woman to lead a state. She is currently touring all of Idaho’s 44 counties before the May 15 Democratic Primary for governor.

Primary elections are an odd fixture in American politics. Any small dedicated group of voters, such as Native Americans, are better positioned to win a primary election because the turnout is so low.  In Idaho’s last primary election only 22 percent of voters turned out for the primary — and most of them were Republican voters.

The challenge is similar to the Jordan race in Idaho because South Dakota Democrats are faced with a choice of a picking an establishment candidate or a younger Native American woman who has the potential to bring new voters into the process.

“I am an atypical candidate,” Means told KOTA News. “I am an indigenous woman. I am a single mother and this is my first political campaign. And so that brings a fresh perspective to a criminal justice and law enforcement system that doesn’t typically have that point of view at the table.”

There are several races with Native candidates for the state legislature in contested primaries.

In Utah, a congressional candidate won his party’s nomination for the third district over the weekend without a primary. James Singer, Navajo, earned 77 percent of the delegate vote and will face the winner of the Republican primary in November. Singer is running in the district that includes Bear’s Ears monument as well as Ute Mountain and the Navajo Nation.

Democrat Deb Haaland, Laguna Pueblo, is one of six candidates for the U.S. House of Representatives in Albuquerque. This promises to be a close race, but Haaland easily won support from the state Democratic Party’s delegates at a pre-primary convention.

Further south, in the second congressional district on the Republican ticket, Gavin Clarkson, Choctaw, is in a four-way contest. He’s campaigned on support for President Donald J. Trump and “draining the swamp in Washington.”

The people are voting — and  the 2018 election is underway. I am Mark Trahant.