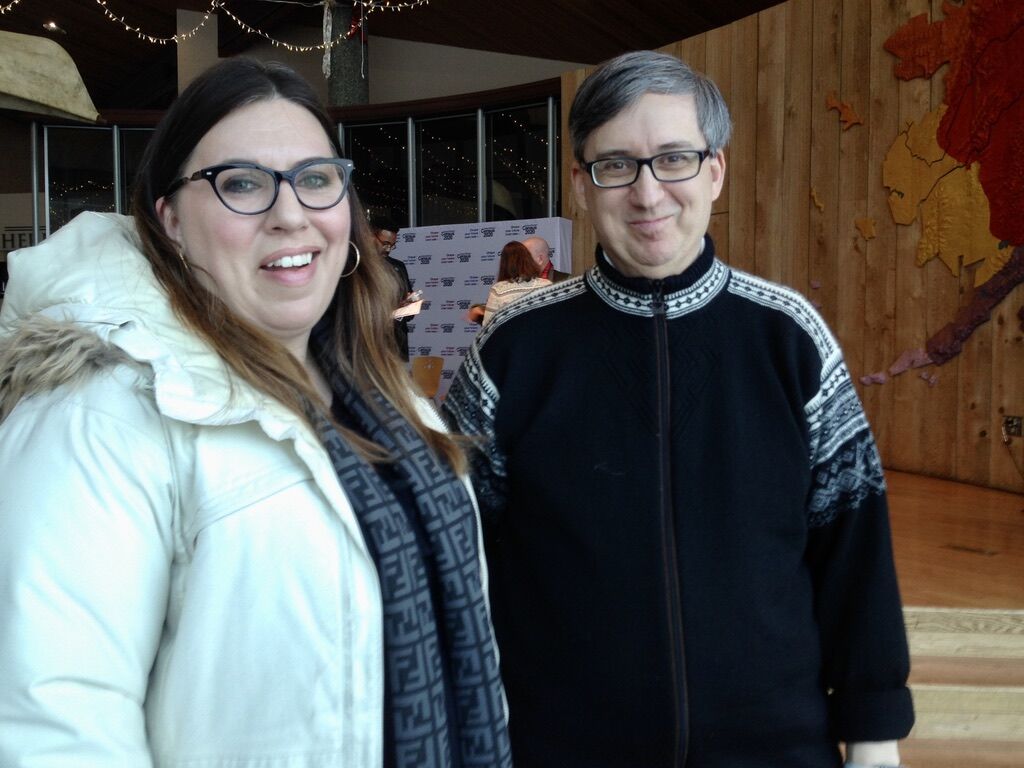 The once every decade census kicks off this week in the village of Toksook Bay, Alaska. Enumerators will be doing what they can to make sure that every village resident is counted.

In Toksook Bay there will be Yupik language translators working with the the Census Bureau to make sure the count goes smoothly. But across the country … that’s a real problem.

Natalie Landreth, a senior attorney for the Native American Rights Fund, told Indian Country Today that “zero dollars” are being spent on language assistance in Alaska. She said Native groups were told that if it was important, they should do it on their own.

And that’s not the only problem with the census.

Indian Country is difficult to count for many reasons: Distrust of government, rural geography, the lack of street addresses, transportation, even WiFi.

Across the country demographers figured the last census reflected an undercount of 4.9 percent for Native Americans and an even higher 8 percent in Alaska.

That literally translates into the loss of millions of dollars for roads, health care, and other essential governmental services.

Landreth said it’s important to remember that the census was not designed to count every American Indian and Alaska Native so it’s “an act of rebellion” when it does occur.  She says: “Make yourself heard because I don’t think they want to hear from you.”

The reason why the census is in the US Constitution is representation. Every ten years the data from the census are used to draw congressional districts and in each state legislative districts. This is an attempt to make sure that every person has a voice.

And we have a long way to go in that category. Previous census reports figure that American Indians and Alaska Natives are about two percent of the population. But representation in Congress (and most state legislatures) is far less.

There are a few states that use data to buck the trend, though. Montana has worked hard to make that happen; American Indians make up 6.7 percent of the state and 7.3 percent of the legislature. That’s rare. Most states have little or no Native voice in its governing body. And Congress is only about three-fourths of one percent.

My grandmother used to tell me about life during the Great Depression. She said my grandfather finally found a job with the Census Bureau. It paid one dollar a day.

“We found an old railroad box car and moved there. We lived on beans and potatoes for months and months . . . but at least we had our own home and that was better than living with his mother.”

Then, there are a lot of family stories in the census records. By law the documents are sealed for some seventy years … but after that there is a treasure to be found.