Starting February 4th 2019, Native Voice One (NV1), the Native American Radio Network, will begin distribution of Unreserved, produced by Canadian Broadcasting Corporation (CBC). Through this partnership, Unreserved will heard for the first time on public radio stations throughout the United States.

NV1 looks forward to adding Unreserved to its menu of programs that enlighten and inform the general public about Indigenous news, culture, history, music, events, and modern life. “We are so pleased to have Unreserved added to the catalog of high quality programming by Indigenous producers and hosts. Having Unreserved available to communities will provide an enriched perspective that will benefit stations and listeners,” says NV1 Network Manager Bob Petersen. 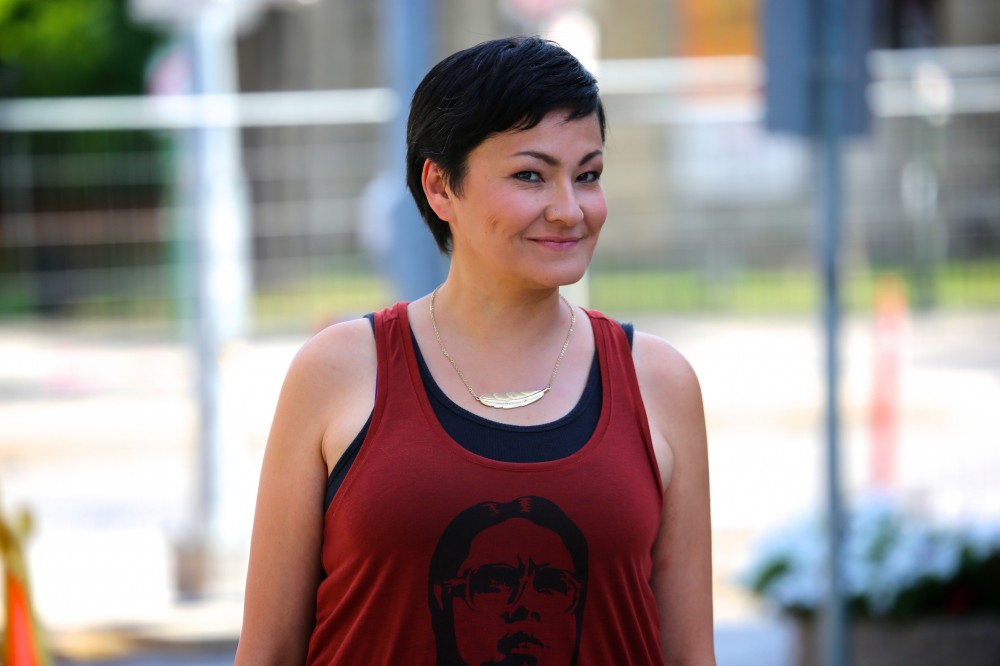 Unreserved is hosted by award winning author and veteran broadcaster, Rosanna Deerchild, Cree from O-Pipon-Na-Piwan Cree Nation at South Indian Lake in northern Manitoba.   “I am very excited and honoured to be joining the NV1 radio family and look forward to sharing community, culture and conversation with our relations all across Turtle Island,” says Deerchild.

Unreserved is the radio space for Indigenous community, culture, and conversation produced by the Canadian Broadcasting Corporation. Host Rosanna Deerchild takes you straight into Indigenous communities across North America, from Tuba City to Haida Gwaii, from Fort McMurray to Phoenix, introducing listeners to the storytellers, culture makers and community shakers.  The Unreserved team offers real talk from the people behind the headlines, with a soundtrack from the best in Indigenous music. Learn more about Unreserved at cbc.ca/unreserved