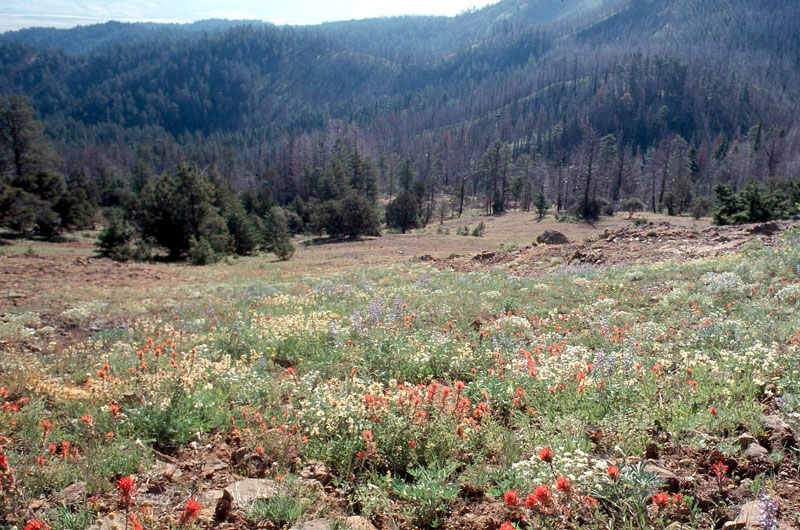 The Burns Paiute people have hunted game and gathered willow, tule, and other plants for centuries in the area now named the Malheur National Forest. (Photo: USDA)

The protesters occupying the federal wildlife headquarters near Burns, Oregon say the militia stand-off is over the federal government’s control over land.  We will hear from the Burns Paiute tribe about the place the militia members are using to make their point. We’ll also get a Native perspective on the history of armed showdowns with federal authorities over land use.

Friends of John Trudell talk about his many contributions

Advocates rally for Native women and children in front of U.S. Supreme Court

On Native America Calling, Word with a Champ’s Cherokee cowboy Randy Taylor talks with two participants at the 40th Annual Indian National Finals Rodeo about suicide prevention, and gives us the results after 4 go-rounds.

On Native America Calling, Word with a Champ’s Cherokee cowboy Randy Taylor talks with two participants at the 40th Annual Indian National Finals Rodeo about suicide prevention, and gives us the results after 4 go-rounds. 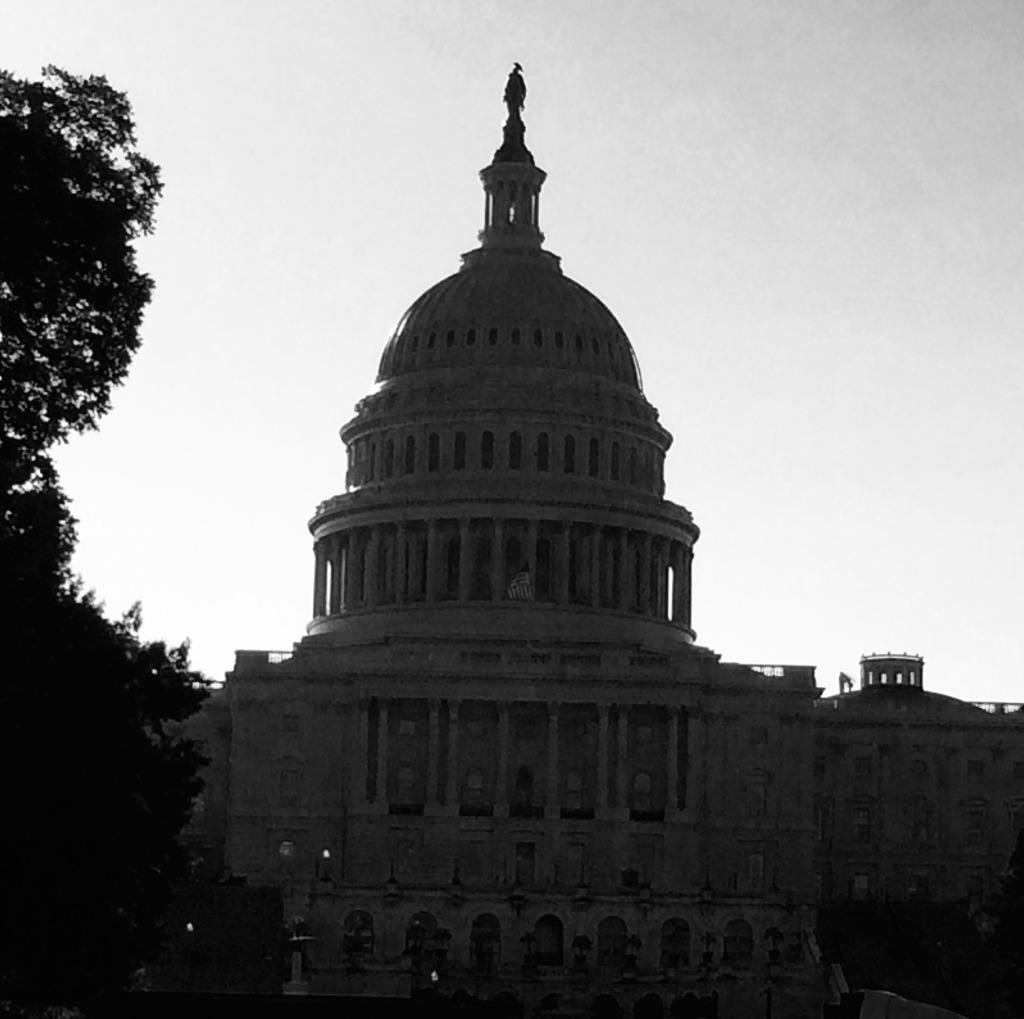 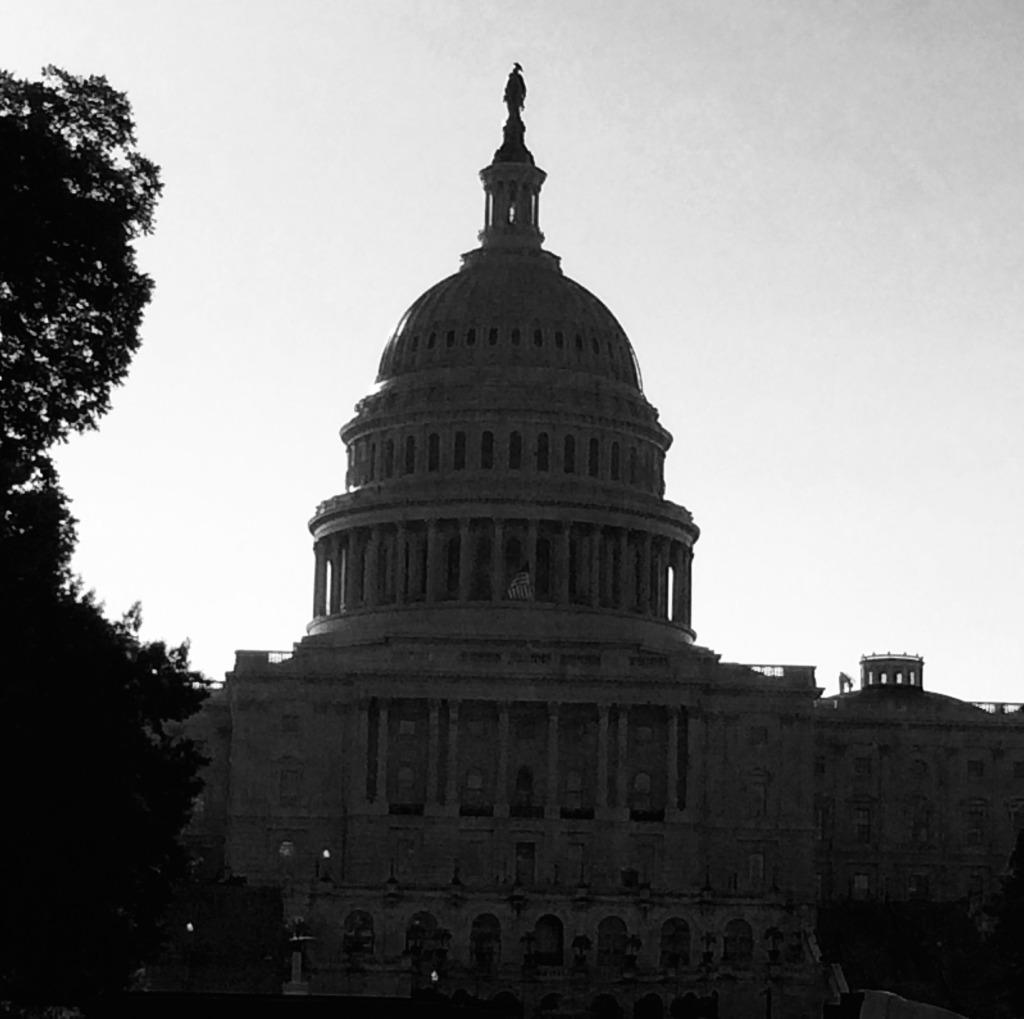 So what’s going on with Congress? This is Trahant Reports.

One Speaker of the House retires. Another says he’s in — until he’s out. And it’s hard to keep track of what all this means for Indian Country.

Let’s break it down.

As I have said before there are really three parties in Congress: Democrats, Republicans and a right-wing splinter group either called the Freedom Caucus or the Tea Party. On many issues the right wing votes and calls themselves Republicans. But not always. On some issues they think Republicans are wobbly and not conservative enough. Indeed, one of the reasons that Majority Leader Kevin McCarthy decided not to run for Speaker of the House was a list of impossible demands from this caucus. The public demand is that the House give more power to rank-and-file members and the committee process. But it’s also about making certain that the House doesn’t let either the Senate or President Obama dictate the outcome of key fiscal and policy issues.

The magic number in Congress is 218 votes. That’s what it takes to pass legislation (or for that matter) to elect a new Speaker. That means you need at least some votes from 2 of 3 factions in Congress.

Now what does this mean for Indian Country? There are a couple of ways this imbalance in Congress could play out.

The best alternative is that the current Speaker of the House John Boehner will end his career working for the good of the country, pushing through difficult legislation such as the budget and a lifting of the debt ceiling. He can only do this by working with Democrats. This is what occurred with the bill that funds the government through December 11. Only 91 Republicans voted for the bill, but it passed easily after 186 Democrats voted yes. This could be a model for getting things done.

Ideally Boehner would reach a deal with the Senate and the president and come up with a two-year budget deal. That would keep federal funding stable through the election.

That’s optimistic, but there is another possibility and that’s for more chaos. The Freedom Caucus could get its way and there would not be enough votes to pass a budget or raise the debt ceiling.

We already know how bad a government shutdown is for Indian Country. But the debt issue could have dire consequences, too.

The United States is able to borrow money at extraordinary rates, under 3 percent. But if the right wing gets its way and allows the U.S. Treasury to default, even for a moment, those rates could go up. Think about it this way: The payment of the debt is one budget item that’s non-negotiable. If interest rates rise, debt costs go up, that’s money that will likely come out of existing programs.

And that’s already a huge number. Some $231 billion last year. As I said, big numbers.   The chaos in Congress is about real policy choices — and the direction that’s chosen will impact Indian Country for decades to come. I am Mark Trahant reporting.

Monday, September 14 – Wild Rice in Native America
A group called the 1855 Treaty Authority demonstrated an exercise in treaty rights recently by ricing on a Minnesota lake without a permit. How are you drawing attention to treaty rights?

Tuesday, September 15 – Keeping Native Legacies Strong Through the Arts
Native American art can take many forms. It can also be used to pass down a family’s legacy from one generation to the next.  How are you keeping your family’s legacy strong through art?

Wednesday, September 16 – Native American Stereotypes in Video Games
Video games offer hours of entertainment. But some gamers say Native American characters often reflect stereotypes of Native people. Does it matter to you how Native Americans and Alaska Natives are portrayed in games?

Thursday, September 17 – Growing Your Career
If you are already invested in your career, how do you make the best of it? Join our conversation about building and shaping a career or changing careers.

Friday, September 18 – Gold King Mine Spill Update
The Gold King Mine spill affected communities along the Animas and San Juan rivers. The Navajo Nation criticized the EPA for their response to the spill and the tribe is pursuing litigation against the agency. Join our conversation about the long term impacts of the spill.