Dame Whina Cooper (1895 – 1994) was a respected kuia (Māori elder), who worked for many years for the rights of her people, and particularly to improve the lot of Māori women. In one famous example, as an 80-year old she led 5,000 Māori land protest marchers as they walked from Te Hāpua (in the far north) to Parliament. Her wide influence and nationally recognized activity led her to be acknowledged with awards in both the British (Imperial) and New Zealand Royal Honours Systems, and by her own people, who bestowed the title Te Whaea o te Motu (“Mother of the Nation”) upon her.

Womanica, hosted by award-winning journalist Jenny Kaplan, tells the stories of women you may or may not know — but definitely should.  The Indigenous Women Series features the biographies of remarkable Indigenous woman from history. From Maria Tallchief to Wilma Mankiller, these women all made lasting contributions to their fields and communities. 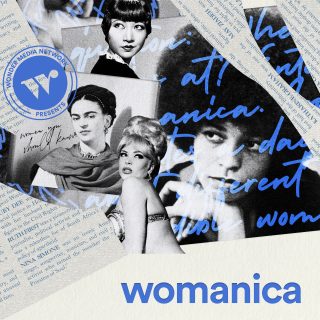