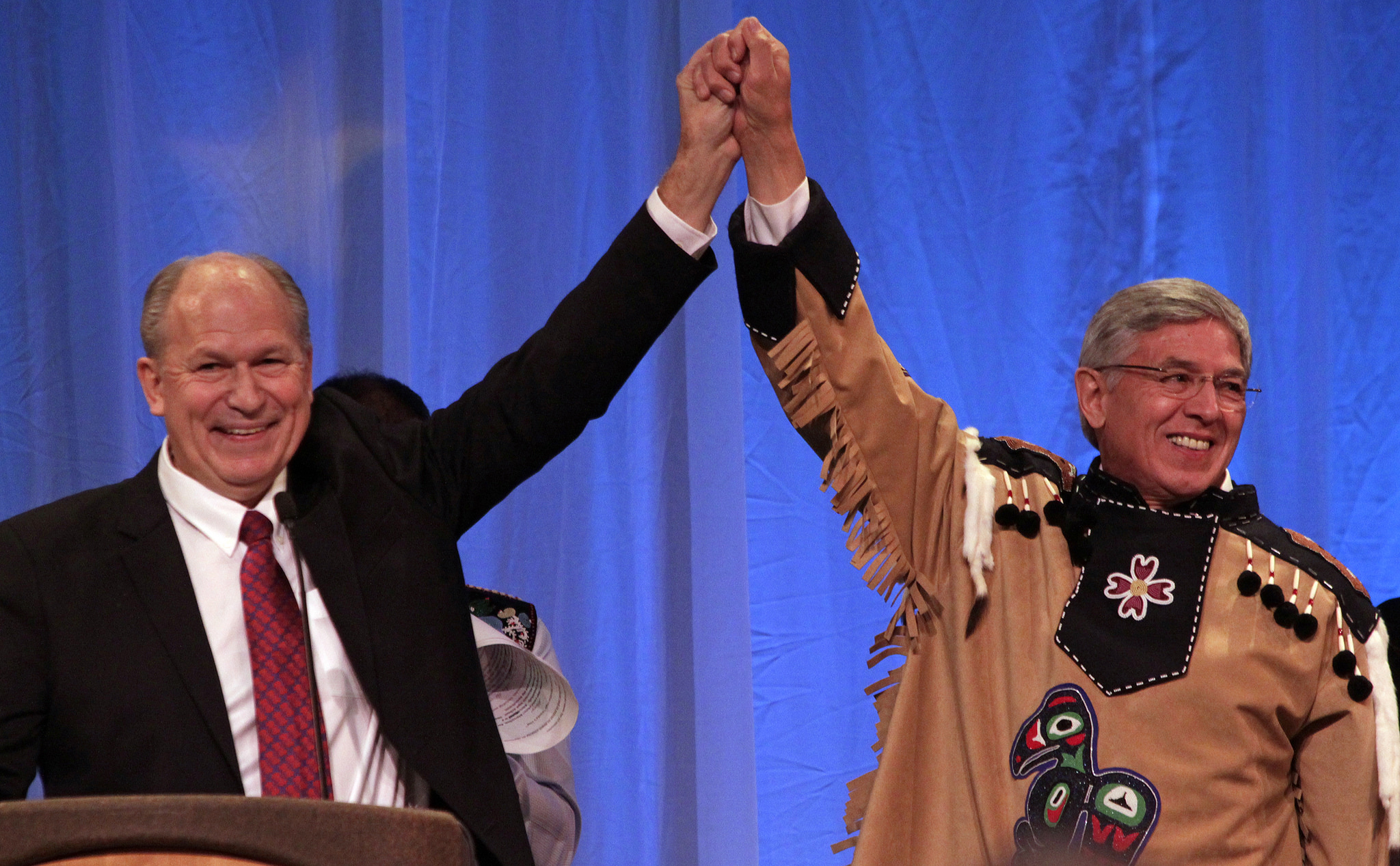 A simple question that in Alaska is an act of defiance. The state and many of its citizens have assumed, planned, and operated on the premise that tribal powers no longer exist, so the state is free to impose its will on Alaska Natives (often expressed through litigation). But court rulings and a new Interior Department measure to affirm tribal authority has raised many questions about what will happen next. Mark Trahant suggests the best course ahead is for the state to work with tribes through a government-to-government relationship. That means recognizing tribal sovereignty in Alaska.