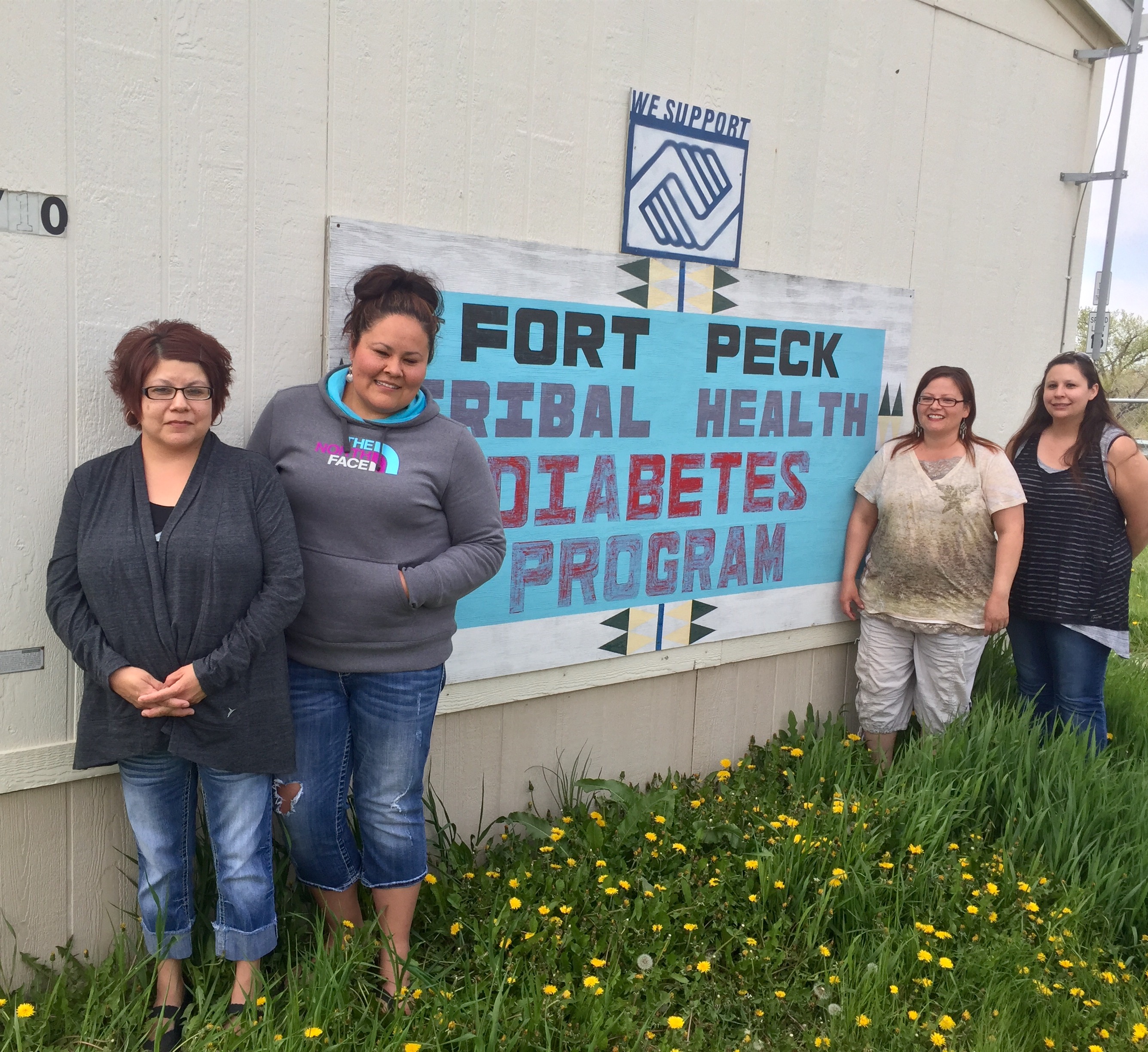 Across America diabetes rates are exploding. Recent data show diabetes rates increasing in nearly all of the 2,992 counties in the U.S. And ten of those counties showed a decrease.

Here is the thing: Two of the ten counties showing a decrease in rates are found on Indian reservations, Fort Peck, Montana, and Rosebud, South Dakota.

We hear all the time about how bad things are in Indian Country. But when you look at the spike in rates of diabetes across the country — it’s clear that Indian Country is showing what can be done to reverse a dangerous trend.