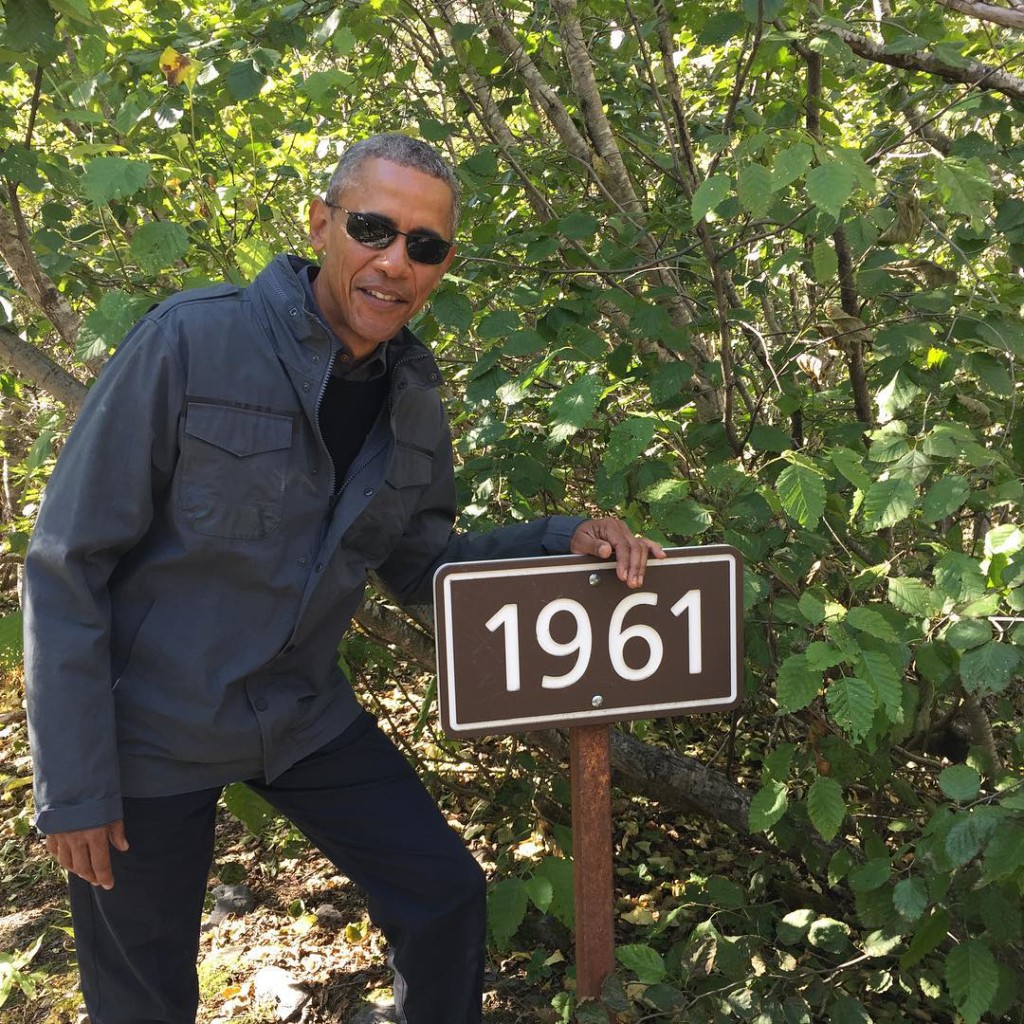 You have to say this about Barack Obama. He has been a regular and active visitor to Indian Country, starting with his 2008 presidential campaign. As president he has engaged with more Native communities than any other U.S. leader. By far.

The president’s latest visit to Alaska is a case in point. His first act, well, as he wrote on Twitter,  “Today we’re returning Mount McKinley to its native name — Denali, a step to reflect the heritage of Alaska Natives.”

The president also met with a panel from indigenous communities to hear first hand about the impact of climate change. This is an important junction because more federal resources will be required to adapt to climate changes that are already occurring such as rapidly rising temperatures, dangerous fires, fierce storms, thawing permafrost, shrinking sea ice, erosion and dramatic shifts in where wildlife and fish sustain themselves.

As the president put it: What’s important here is that the climate debate itself is changing. So the federal government will have to invest money in adaptation; making certain that people and communities survive in this new era. But that will be especially difficult when Congress (and many Alaskans, including Native corporations) continue to reject what science says about climate change. Most of the debate, until now, has been about “mitigation.” That means using less oil and shrinking the amount of carbon that goes into the atmosphere. But more and more the debate now will be about “adaptation.” That means spending money on building higher sea walls, preventing erosion, fighting more fires, or treating new infectious diseases. These are all “impacts” that are in our future.

Congress can pretend all it wants that climate change is not man-made and not real. But when a village has to be moved because of a rising sea — well — the funding has to be found. That’s why the president calls Alaska the frontline for climate change, representing one of the greatest challenges facing the nation.