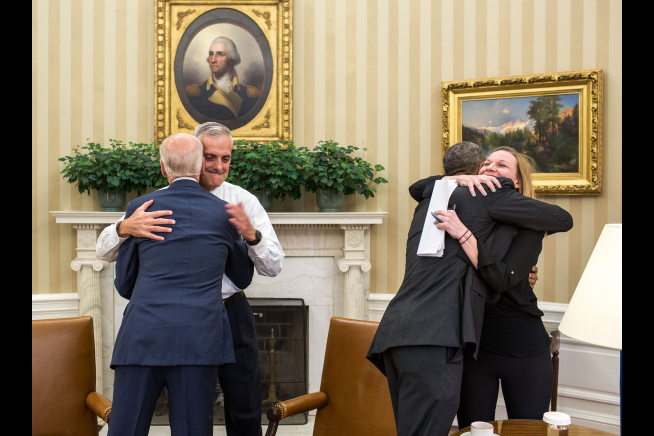 There is an interesting twist on this case for American Indian and Alaska Native consumers. Early on both supporters in Congress and in the Obama administration decided to play up the portion of the law that exempted Native Americans from the mandatory insurance requirements. The idea was that delivery of health care is seen as a treaty right, so it was impossible to force Native Americans to buy insurance. But the problem is the Indian health system does not have adequate funding — and the best course for improving that revenue stream is to sign up more Native Americans for some kind of insurance through a job, Medicaid, Medicare, Childrens’ Health Insurance Program, or these health insurance exchanges.

So expect a new emphasis on insurance. There are a variety of Obamacare programs that cost little or nothing — call them the pre-paid, Treaty Insurance Plans.