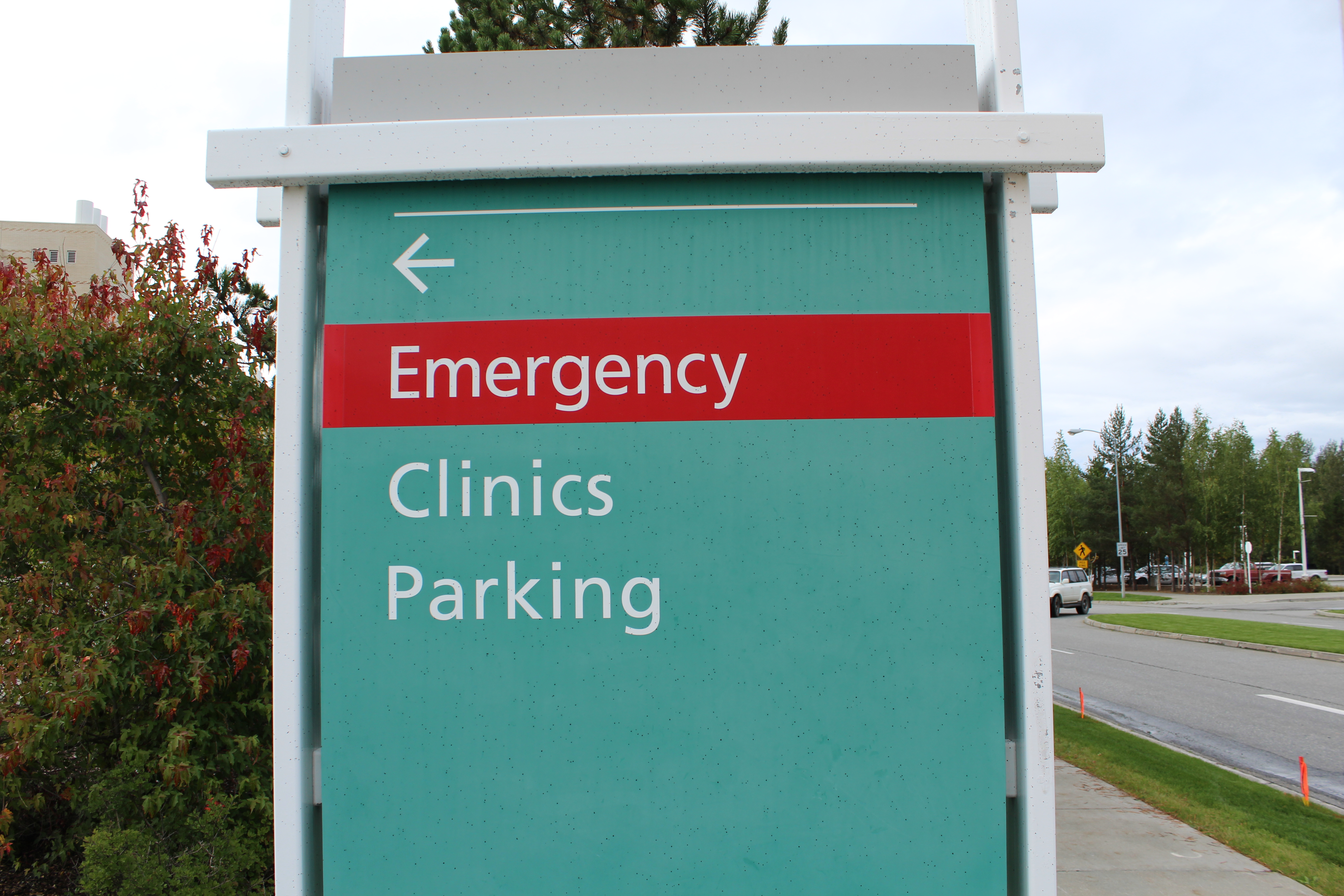 Expansion of Medicaid in Alaska could bring millions of dollars into the Alaska Native health system. (Trahant photos)

Two states with large native populations are considering expanding Medicaid: Alaska and Montana. The decisions made in Juneau and Helena could add millions of dollars to improve Native health. In Washington state, Medicaid expansion has already increased revenues to Indian health clinics by 38 percent, adding some 14 million new dollars.

The total amount of Medicaid funding in Alaska is even bigger — a potential pool of some $200 million.