Word With A Champ will again cover one of the largest events in Indian Country, the 2019 Indian National Finals Rodeo, INFR.  Indian Rodeo World Championships will be on the line in Las Vegas, at the South Point Events Center.  Support for this program is provided by Wrangler Jeans & Shirts and 4 Bears Casino and Lodge.   We invite you to join NV1 for results and interviews daily.

Day 1: Word With A Champ brings you results and an interview from the 44th annual Indian National Finals Rodeo in Las Vegas, Nevada.  This Wrangler  Fall Sports Special celebrates the first go around winners after two performances of competition. Over 400 contestants representing 50 tribal affiliations battling it out for over $1 million in prize money and the 2019 Indian world championships. We visit with Bo Vocu, Lakota, the president of the INFR, about this event being on the Ride Pass where everyone all over the country can watch it and Saturday night is televised.

Day 2: The 44th Annual Indian National Finals Rodeo concluded round two of four, in the city of lights, Wednesday night in Las Vegas Nevada, October 23, 2019. Over $1 million up for grabs for Indian cowboys and cowgirls from all over the United States and Canada. We visit with 4X time PRCA Wrangler NFR qualifier, Cheyenne River Sioux Tribe, Cole Elshere of South Dakota, about his win in the Saddlebronc riding round two. We also provide results of our contenders in each event.

Day 3:  The Indian National Finals Rodeo began the third of four rounds last night, October 24, 2019 in Las Vegas Nevada. Professional bull riders commentator providing our coverage on ride pass joined us today in an interview. We also have the results from round three in the aggregate in each of our events, as Indian world championships are on the line for all of the men and women’s events. Thank you Wrangler for supporting this coverage of the INFR NV1 Radio Network.

Day 4: Friday night in the city of lights was very entertaining as the 44th Annual Indian National Finals Rodeo fans enjoyed round three of four, October 23, 2019 in Las Vegas, Nevada. We have the results of this round and the aggregate leaders prior to championship Saturday night at the South Point Casino. We also speak to Chancy Wilson about an award winning horse, Shrek, with his Muddy Creek ProRodeo LLC of South Dakota. Thank you to Wrangler Jeans and Shirts for the special coverage provided exclusively on NV1 radio network.

Day 5: The 44th Annual Indian National Finals Rodeo concluded Saturday night, October 26, 2019 at the South Point Casino in Las Vegas, Nevada. INFR World Champions were crowned we have the results and in each respective event. Approximately four dozen tribal affiliation were represented with 400 contestants vying for the titles and $1 million in prize money. We also visit with NFR qualifier and Ride Pass commentator, Coleman Proctor of the Cherokee Nation. 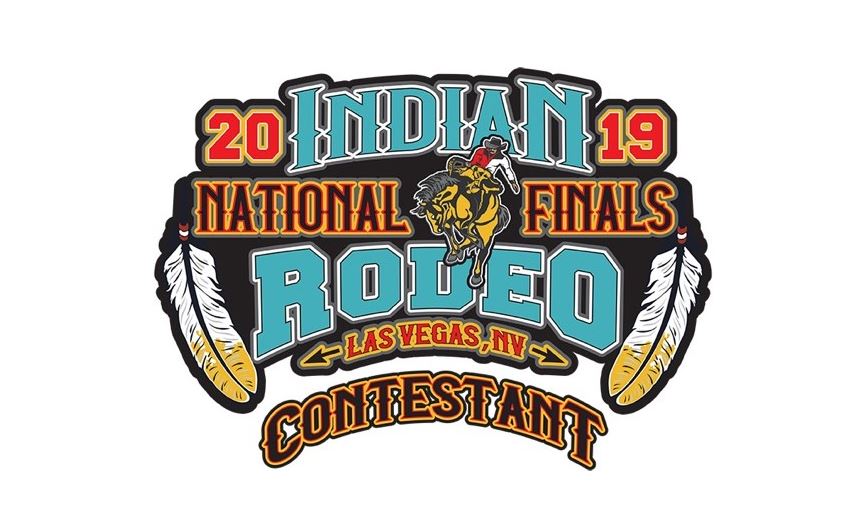