As part of its mission to support, grow and expand the public broadcasting universe, the PRSS provides “in-kind” services to help producer groups that serve populations that may be under-represented.

These services provide discounted rates for content delivery and for use of ContentDepot as a way to ensure that the public airwaves speak to a more diverse listenership. At this time, The African American Public Radio Consortium, Radio Bilingue, and Native Voice One are recipients of these in-kind services.

This month, EsPRSSo speaks with Bob Petersen, Network Manager for Native Voice One, about how his network is growing in leaps and bounds, both in the volume of programming available as well as its geographical reach across the country.

Can you provide an overall summary of NV1, what you do, what your mission is, some highlights of 2018, and what’s on the horizon? 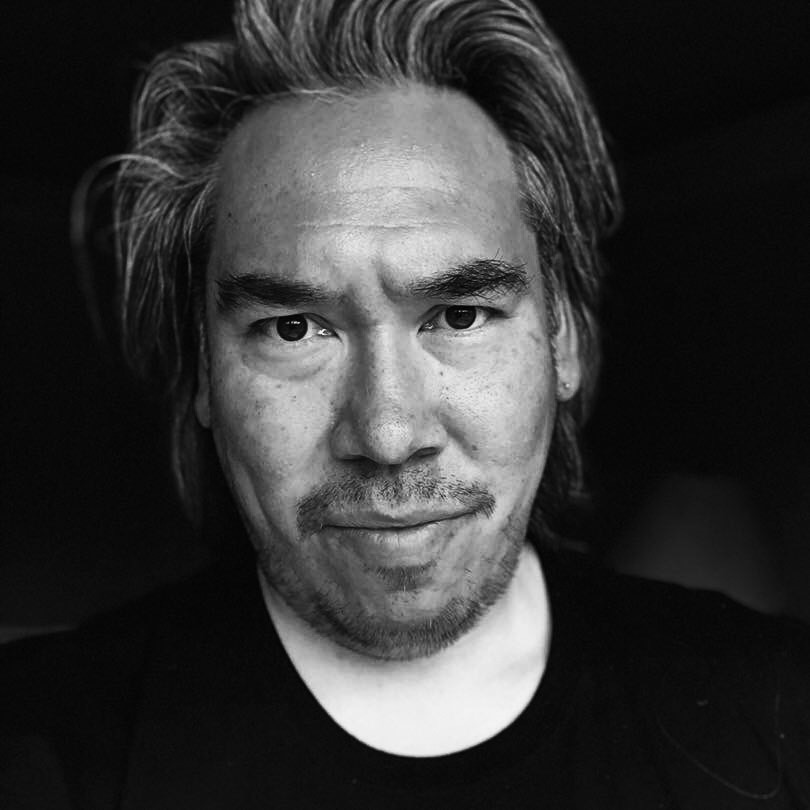 Quyana (‘thank you’ in Yup’ik) for the invitation and the opportunity to share with your audience a little about Native Voice One (NV1); NV1 is an international public radio program distribution company owned by Koahnic Broadcast Corp. We have offices in Anchorage, AK, and Albuquerque, NM, and have contracted staff in Austin, TX.

Currently, we distribute 11 regularly scheduled Native American produced programs that are carried on over 190 stations throughout North America, and in Guam, to Sydney, Australia. We also have over a dozen program specials available for broadcast, and playing on our 24/7 web stream. Our mission is to provide a Native American perspective, philosophy, and presence through radio programs for broadcast on terrestrial and digital audio platforms.

2018 has been a banner year. We are coming off of the historic Election-Night coverage with Indian Country Today and First Nations Experience (FNX), which was hosted by National Native News host Antonia Gonzales (NAVAJO) and the host of Trahant Reports, Mark Trahant (SHOSHONE-BANNOCK).

National Native News (NNN), which has been on the air since 1987, continues to provide award-winning coverage of news and events that affect Indian Country. This year, NNN won several Native American Journalism Awards (NAJA) including first place for news story: ‘Advocates to Trump: Racial slur harmful to Native women.’

In 2019, we look forward to distributing Canada Broadcast Corporation’s program ‘Unreserved‘ as we look to add content on our stream and podcast platform to help up and coming producers/hosts hone their broadcast skills for terrestrial broadcast.

Are there any particular points in your history that were significant milestones or achievements?

Since 2006, Native Voice One has been the nation’s only public radio distribution company featuring Native American programming. Each day that NV1 has a program aired is a significant milestone. Through our service listeners hear broadcasts with the Native American perspective, philosophy, and presence. We bring broadcasts of events like: Gathering of Nations, Alaska Federation of Natives conference, and the Indian National Finals Rodeo. We also provide coverage of Native American issues like the Standing Rock protests, and the 2018 midterm elections.

Our social media presence has really begun to catch hold from our coverage of the 2018 Alaska Federation of Natives Convention. We are looking to capitalize on our reach and increase engagement with our friends on Facebook.

What programs are currently in the pipeline that stations may want to broadcast this fall/winter/next year?

In December we will distribute several specials:

A 59-min radio theater adaptation of a play about a powerful mother- daughter journey that reveals how generations face the choice of continuing to perpetuate – or disrupt – family violence: ‘Our Voices Will Be Heard.’

In 2019 we will be adding to our regular distribution catalog with ‘Unreserved’ from Canadian Broadcast Corporation. We are currently in talks to add up to three more regular programs for terrestrial distribution.

Is there a particular kind of program that NV1 pursues? Are there particular focuses you specialize in?

It is my conviction that the Native voice is an essential ingredient to help heal our Nation, and cure the divisiveness that is often propagated through media. We continually seek programs that provide Indigenous insight.

How have the ‘in-kind’ services offered by NPR Distribution benefited your organization?

NPR Distribution is our backbone. Without having the network for stations to access the programs, without the fully discounted service of one full-time PRSS standard channel and uplink, NV1 would find it prohibitively expensive to provide Native programming. PRSS allows NV1 to distribute nearly 2,000 hours of programming annually.

NV1 relies on our relationship with PRSS to support producers who are contributing Native cultural programming and would otherwise not be able to afford the use of PRSS ContentDepot for national distribution. This service is especially valuable to the majority of our producers who do not have significant underwriting or grant support. They volunteer their time and pay for their production costs out of pocket. The in-kind PRSS service allows producers to provide high quality Native programming to stations and reach a much larger national audience.

NPR Distribution offers these in-kind services to several groups that provide a voice to the airwaves that otherwise might not be heard. How important do you think this is?

Michael R. Roberts (Tlingit), president and CEO of First Nations Development Institute and co-director of ‘Reclaiming Native Truth‘ said: “Native Americans and their communities are blocked from reaching their full potential by harmful stereotypes, misperceptions, and lack of awareness. This cultural indifference and injustice pervades our entire country, from the media and entertainment industry to thought leaders and pop culture overall.”

A large portion of the North American population are under-informed or misinformed about Native American people, history, and modern day issues, due to a lack of representation in pop culture, K-12 education, and the media. A recent survey by the Reclaiming Native Truth project found that 40% of respondents didn’t think Native Americans still exist.

Invisibility and erasure from the American consciousness leads to an inadvertent bias. Without an understanding or awareness of Native American issues, people are less likely to support certain rights and social justice issues. NV1 aims to broadcast the Native voice with programming designed to reach an audience inclusive of all Americans that enlightens, educates, and entertains listeners to help them feel more connected and build empathy towards fellow citizens.

A significant portion of our affiliation base is made up of small rural, reservation-based or low-power FM stations that do not have the revenue to support high programming costs. We work individually with each station to provide an affordable service that meets each station’s needs and budget. In many instances, we’ve reduced or waived our program fees for stations in hardship situations, which are in the most need of programming and technical support.

Has ContentDepot been an asset for your group among those who use it?

Yes. “For a network that needs to manage several different programs, ContentDepot has made it very user friendly and easy to train producers to upload. The staff of ContentDepot is friendly, knowledgeable and ensure that all concerns are addressed.” Nola Daves Moses, NV1 Distribution Director.