Native Women’s Equal Pay Day is on October 1, 2020. This is the day Native women must work into the new year to make what White men made at the end of last year given that Native Women earn approximately only $0.57 cents on the dollar of White, non-Hispanic men. Listen in on a conversation focused on the active allyship, advocacy, and structural change needed to build true equality for Native women.

The Office of the First Partner and the California Commission on the Status of Women and Girls (CCSWG) gathered several powerhouse women for an #EqualPayCA virtual talking circle in honor of Native Women’s Equal Pay Day.

#EqualPayCA is a campaign launched by the Office of the First Partner and the California Commission on the Status of Women and Girls to turn the strongest pay laws in the nation into the smallest pay gap in the nation. Since #EqualPayCA’s launch in April 2019, we have connected thousands of Californians to our educational equal pay resources, hosted roundtables and conversations to hear firsthand about the pay gap’s impact on women and their families,  launched trainings with the Labor Commissioner to help working women better understand their rights under the law, and secured more than 50 major corporate commitments to our equal pay pledge. To learn more about how you can help close the pay gap, go to gov.ca.gov/equal-pay 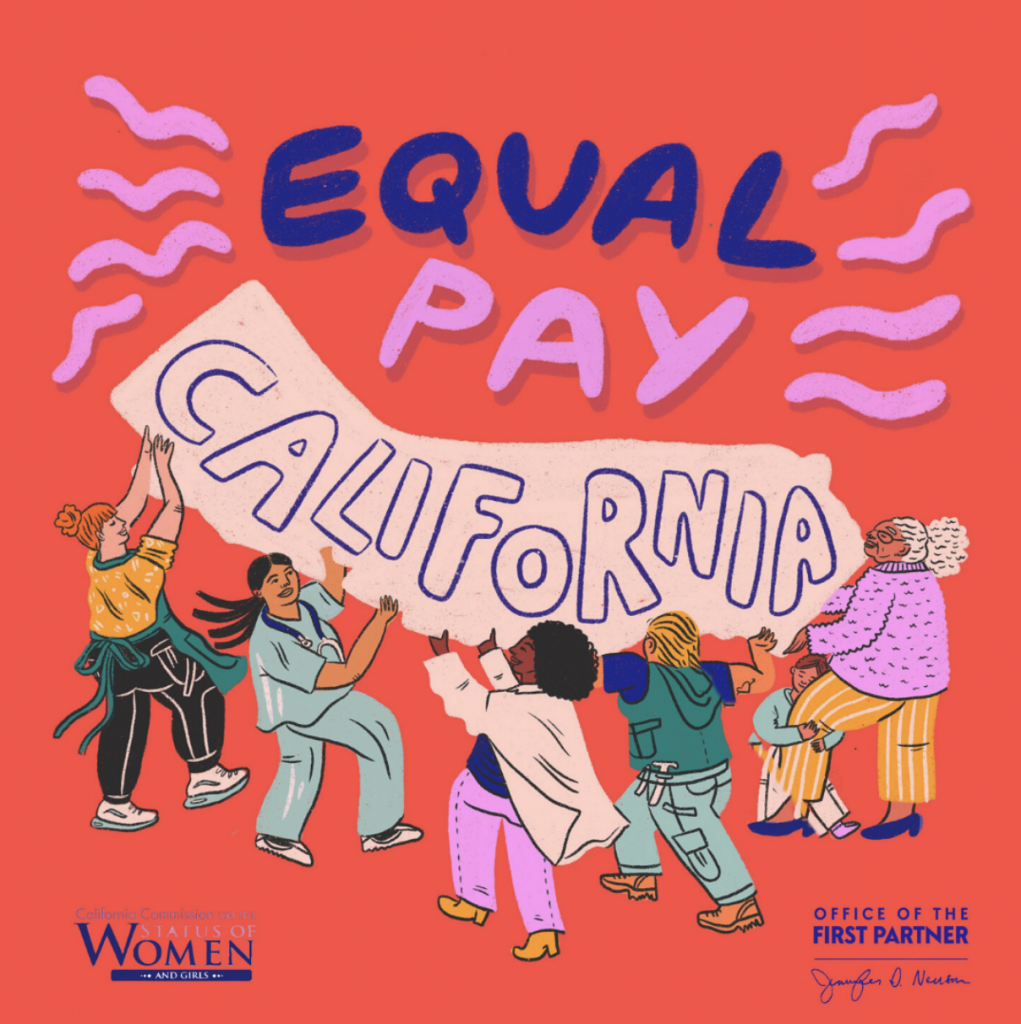