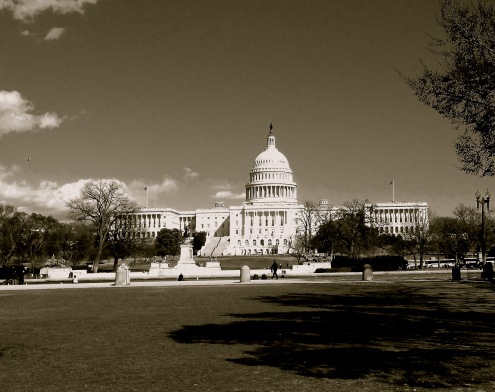 The battle over federal spending is about to get ugly. Many Republicans made campaign promises to balance the budget within ten years. But other Republicans fear that cuts that deep would hurt the military.
American Indian and Alaska Native programs are a tiny fraction of federal spending, far less than one percent, but a new round of budget cuts will impact tribal communities across the country.