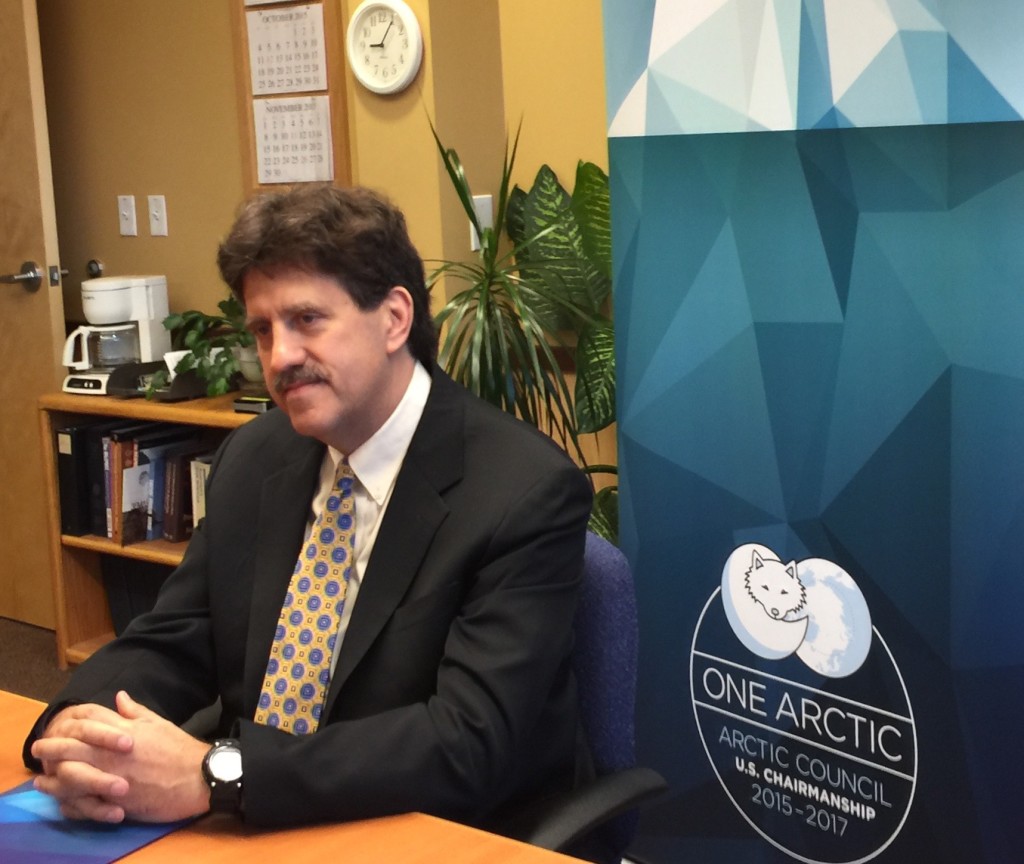 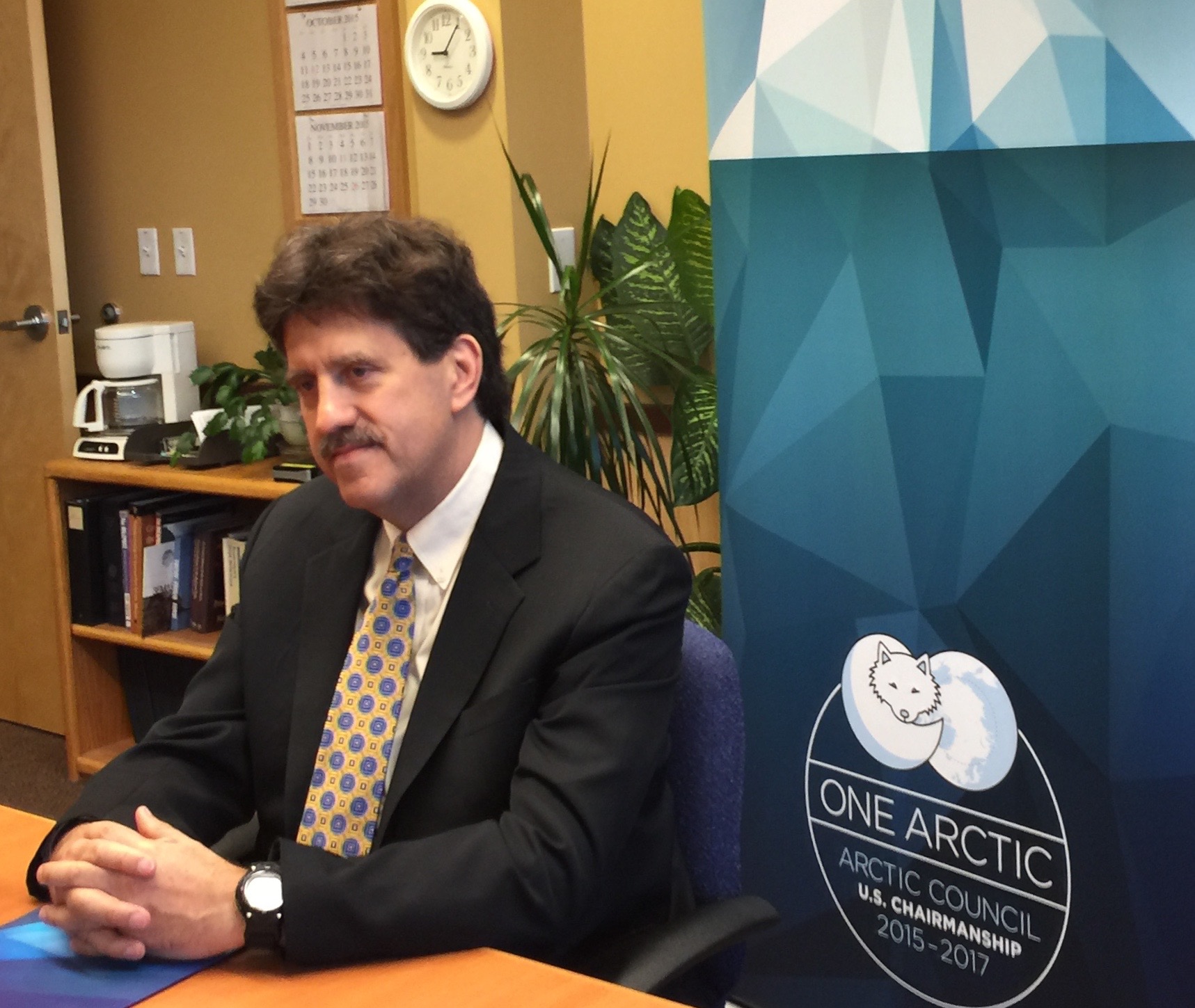 A changing Arctic? A region that presents incredible challenges and opportunities for Indigenous People. This is Trahant Reports.

One of the unique opportunities involves governance of the region. The Arctic Council is eight nations who work together on complex issues ranging from climate change to a sustainable future. Right now the United States is chairing this body for the next two years.

What makes this international body unique, though, is that it includes indigenous representation as “permanent participants.”

US Ambassador David Balton explains: “I am not aware of another international  forum that has representatives of Indigenous groups engaged the way the Arctic Council does. They are at the table as, essentially, equal partners with the governments. And they bring a lot to that table. Among other things their populations span multiple countries” (with the exception of Russia.)

“They have special needs and special points of view that get aired. Officially they don’t participate in decision-making as such, those are for eight governments. But the reality is the governments … will not take decisions that are opposed by so-called permanent participants. Part of the on-going work of the Arctic Council is figure out how to deal with the Indigenous Peoples’ of the Arctic better.”

One of the issues that’s of particular interest to me involves climate change and “adaptation.” Most of the debate about climate change involves “mitigation.” That idea is humans are the primary cause of climate change so if we reduce our carbon emissions we can limit the impacts. But the second topic in climate change is “adaptation.” That means doing what’s required to build higher sea walls, protect pipelines from permafrost damage, and, all too often, move villages inland because of eroding shorelines. It also means figuring out how animals and fish will react to the loss of habitat, when sea ice, or plant life disappear. And, of course, less wildlife and fish too often means less food for Native people.

The Arctic Council examines and incorporates “Indigenous knowledge” in its database. As one recent document puts it: “Indigenous Peoples’ traditional knowledge and its potential to advise adaptation mechanisms across the Arctic is a common theme. Moreover, scientific, traditional and experience-based knowledge in combination are recognized as key factors for a sustainable Arctic future. Generating grassroots support is the most important condition for sustainability.”

How we build a sustainable future in the Arctic? That’s the key question as we figure out how we and our children will live in a changing environment. Of course that’s not just an Arctic issue. I am Mark Trahant reporting from Anchorage.